The saga continues… Welcome to the STARLOGGED retrospective of STAR WARS WEEKLY issue 2, published by Marvel UK 40 years ago today. 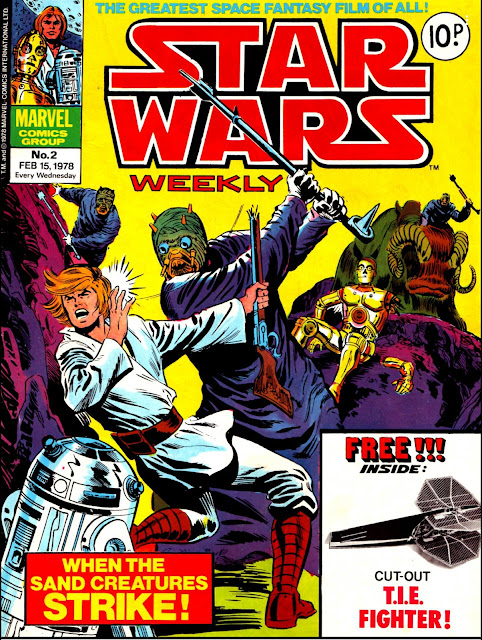 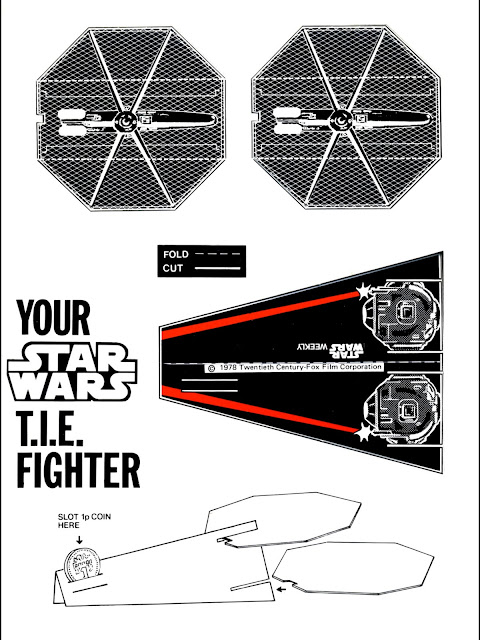 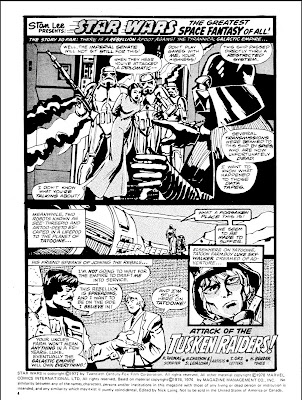 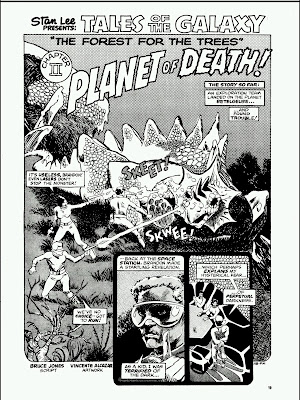 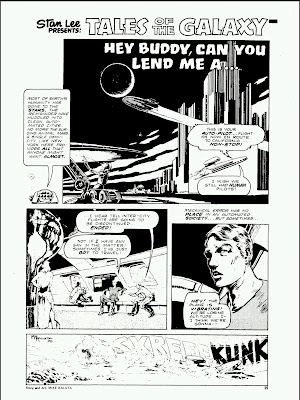 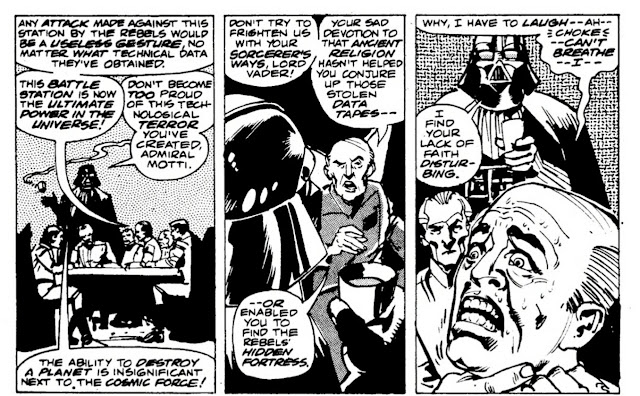 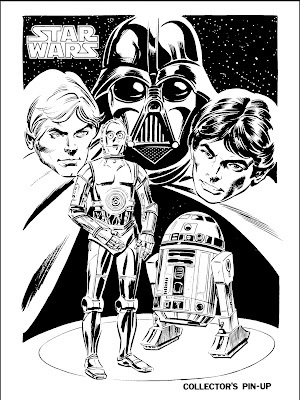 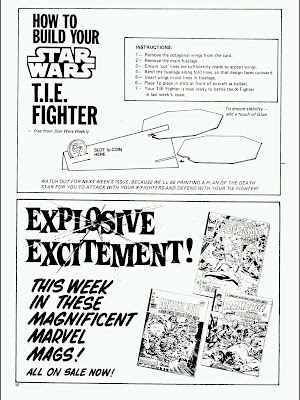 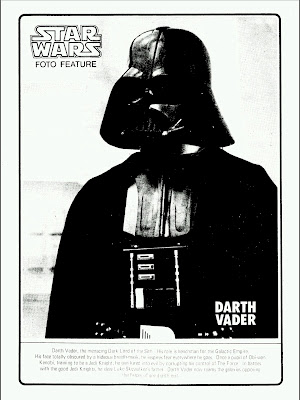 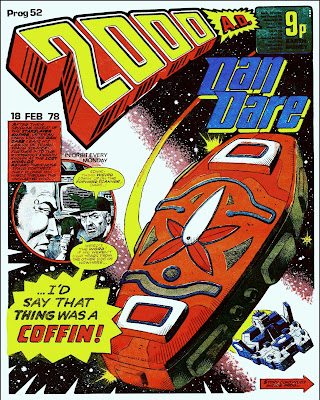 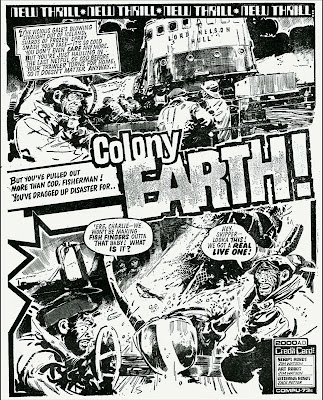 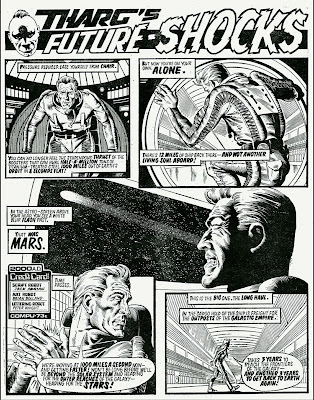 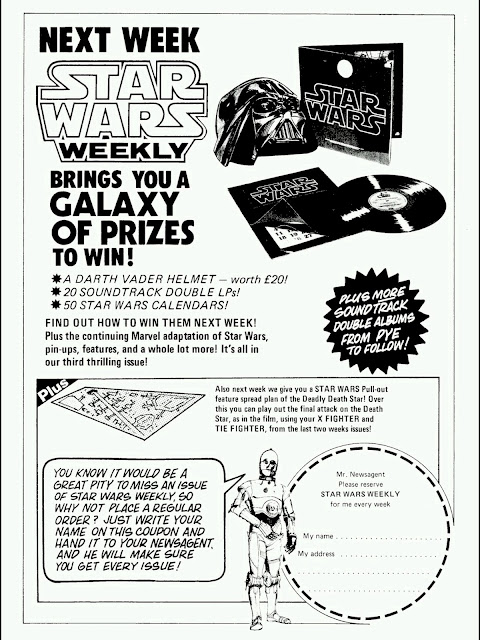