This is a nice little three-pager from TV TIMES 12-18 January 1991 about ITN, news provider to ITV and Channel Four, moving from their old studios and newsroom on Wells Street to their new - and still current - headquarters at 200 Grays Inn Road.

Their old HQ is still at the top end of Wells Street, although its now been converted into flats.  When I attended university close by in the early 1990s, it was still empty and awaiting redevelopment.  It was still possible to see where the "ITN House" name had appeared above the door.

Now I work in offices close by and I still walk past the building most days.

As an aside, my university was undergoing redevelopment and renewal work whilst I was studying which meant that - come exam season, the usual exam halls were out of commission.  Their solution was to hire a local vacant office block to house them.  Whilst I was queuing outside the non-discript piece of sixties arcitecture I suddenly realised that it seemed a little familiar... and a bit of detective work soon revealed that it was the former Thames Television offices - vacated after they lost their ITV franchise - on Euston Road.  The block, and indeed its neighbours, is now long-since demolished and replaced by modern offices... but it's still cool to know I inadvertently have a very small association with Thames. 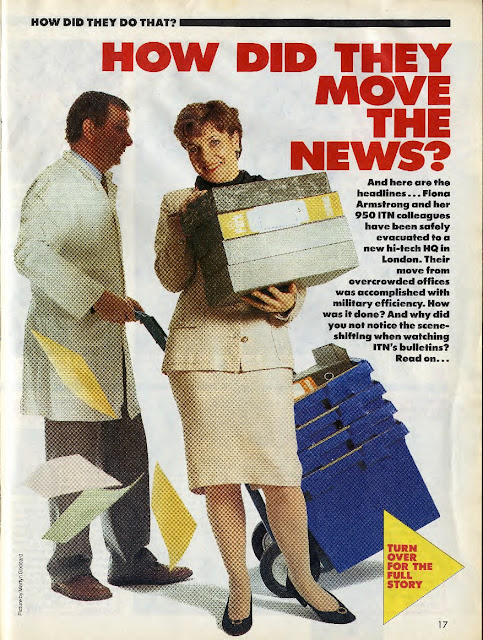 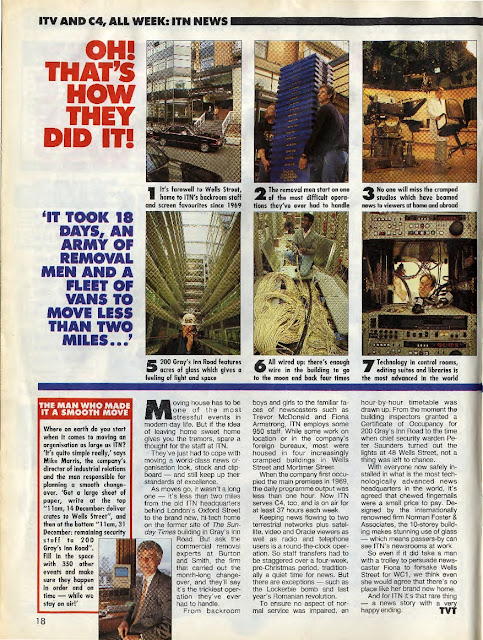 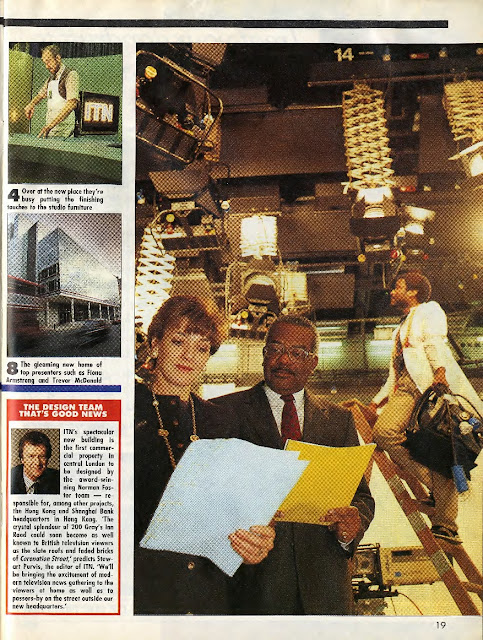 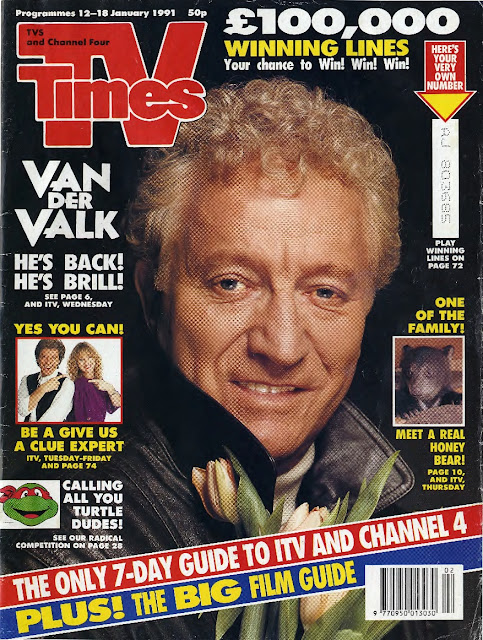