To celebrate the EAGLE's 30th anniversary, along with our ongoing cover gallery, Slow Robot is serialising the first thirteen-part DOOMLORD photo-strip (by Alan Grant) from the from the first three months on the newsagents shelves.

Some of the later comic strip-era Doomlord stories have been reprinted but these photo strips have appeared nowhere else for the last thirty years.

Prepare to be invaded.... 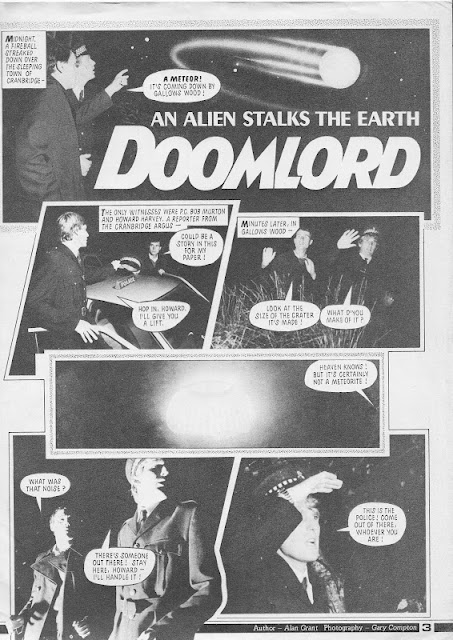 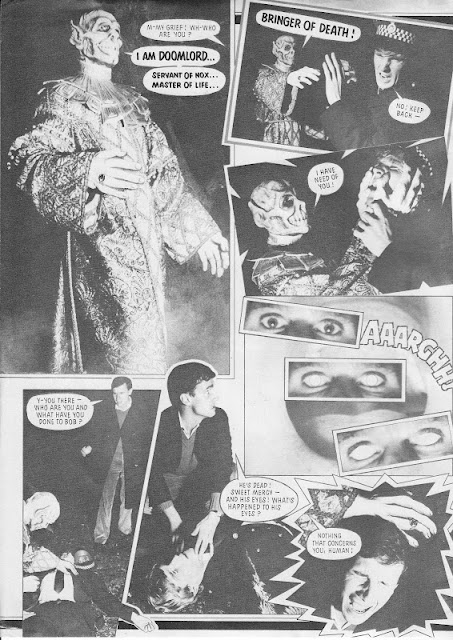 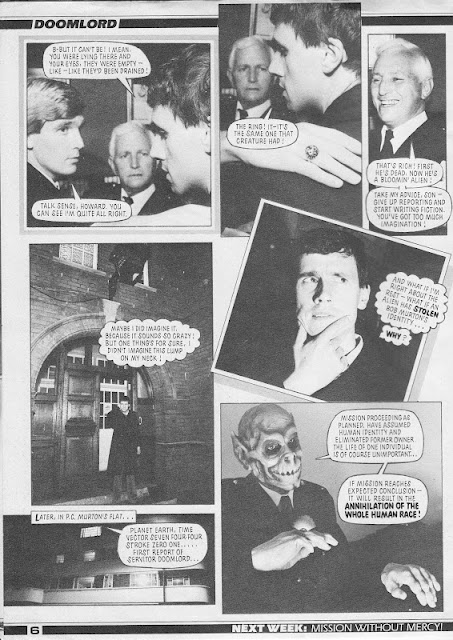