MARVEL UK IN THE USA: PART ONE - FROM A-TO-DIE

Between 1988 and 1994, London-based Marvel UK stopped being just a low-cost reprint house and attempted to conquer the US comic market with new titles and characters.  It all ended in ignominious retreat in 1994 but it was a wild ride.  Read on... 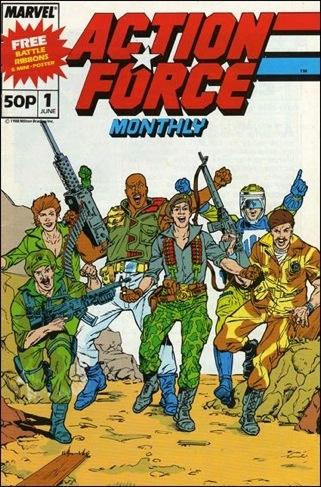 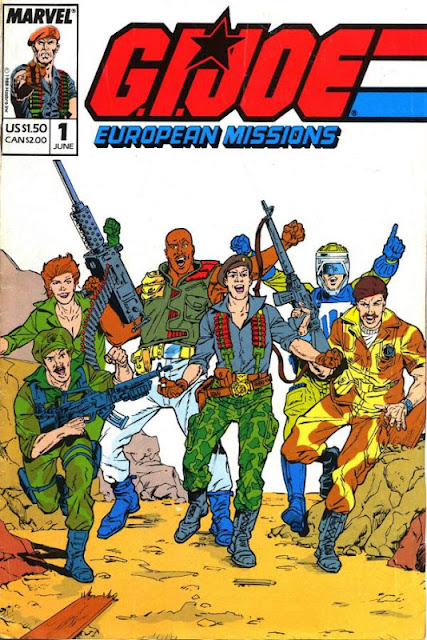 ONGOING SERIES
15 ISSUES
1988-89
Published in the UK as ACTION FORCE MONTHLY and in the USA as G.I.JOE EUROPEAN MISSIONS (the covers were changed but the interiors remained the same).
Successor to ACTION FORCE weekly. 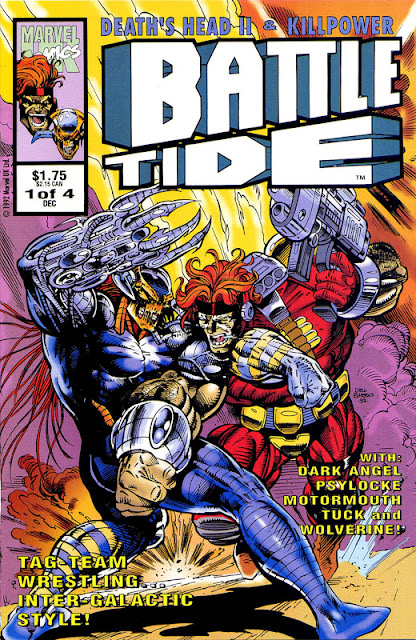 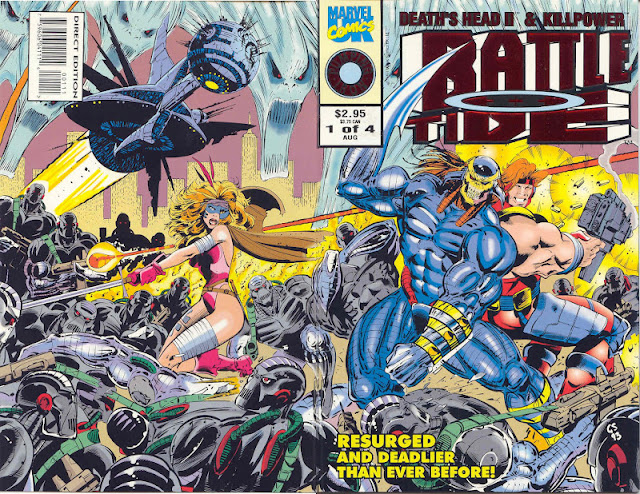 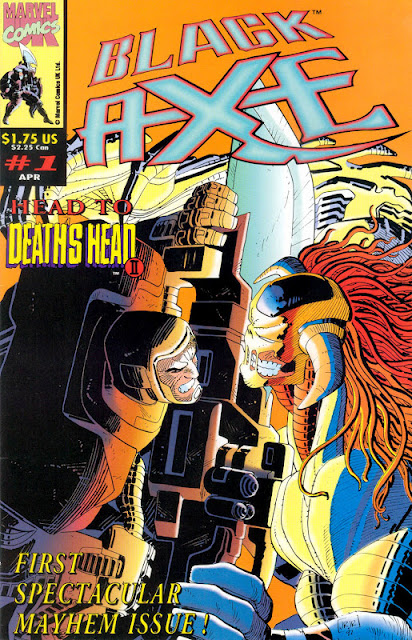 ONGOING SERIES
7 ISSUES
Issues 8-9 were solicited in MARVEL AGE MAGAZINE but not published. 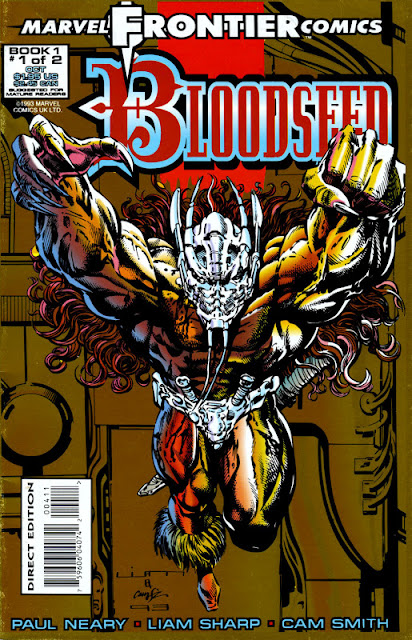 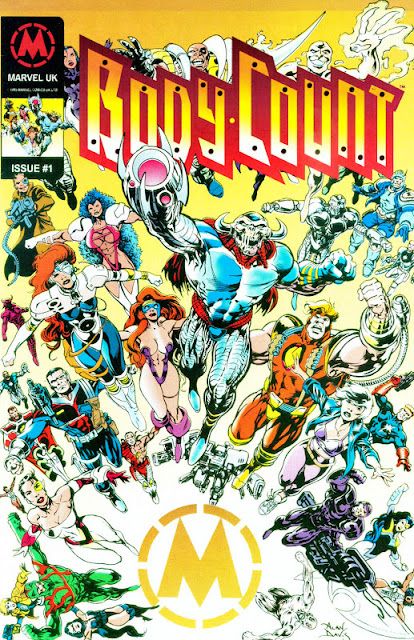 CHILDREN OF THE VOYAGER 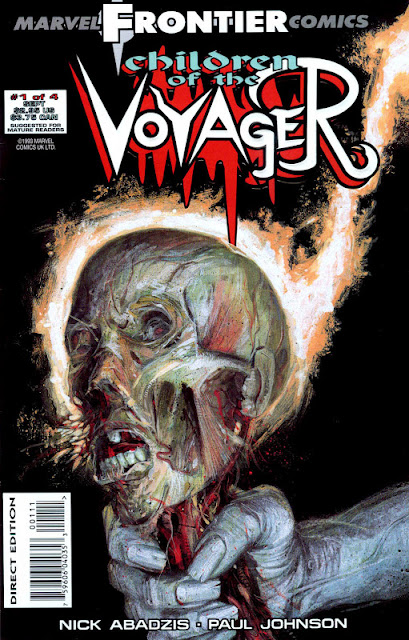 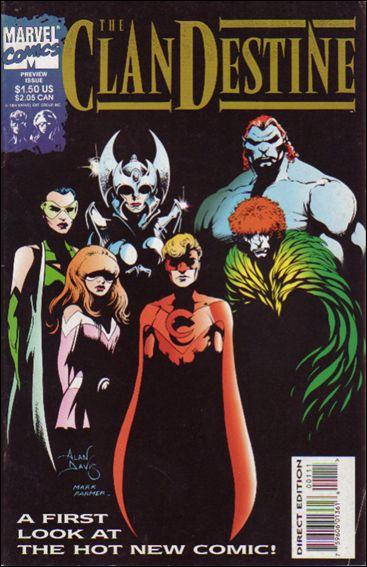 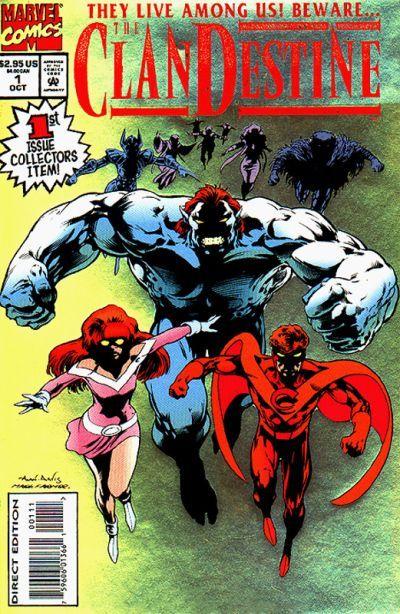 Initially announced as an M-UK title, publication transferred to Marvel New York when Marvel London closed the US line. 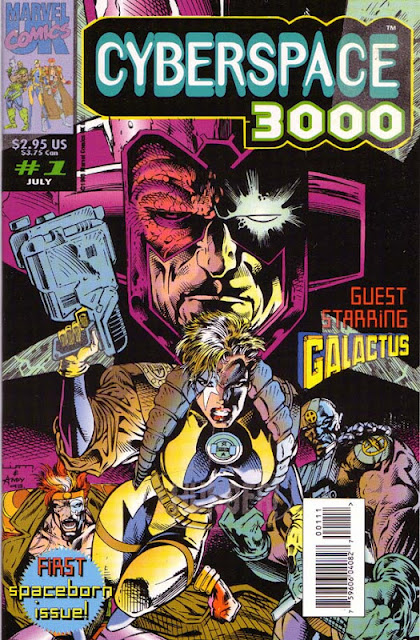 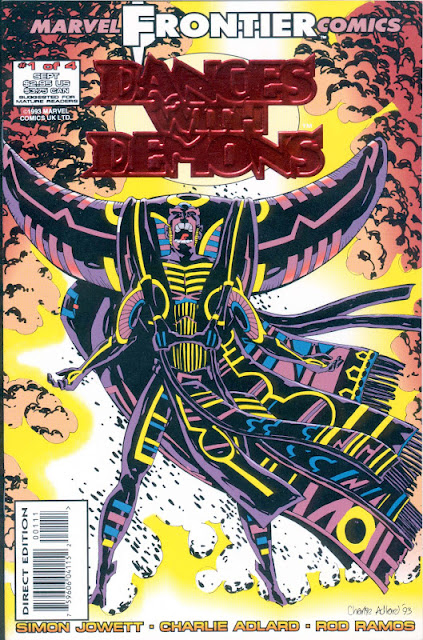 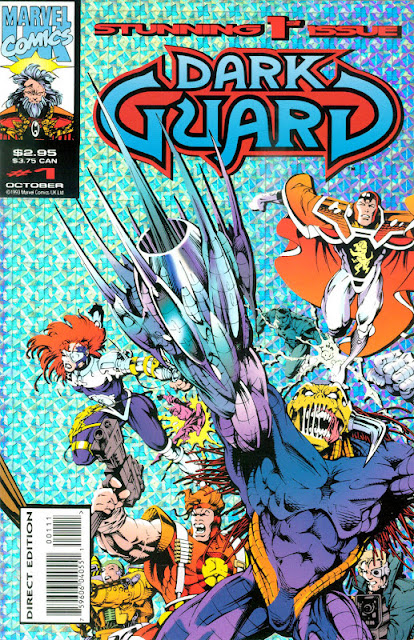 DARK GUARD GOLD: OLD FRIENDS
Announced in COMICS INTERNATIONAL 38 for publication in April 1994 but subsequently cancelled.  This may have included material originally planned for DARK GUARD 5-6. 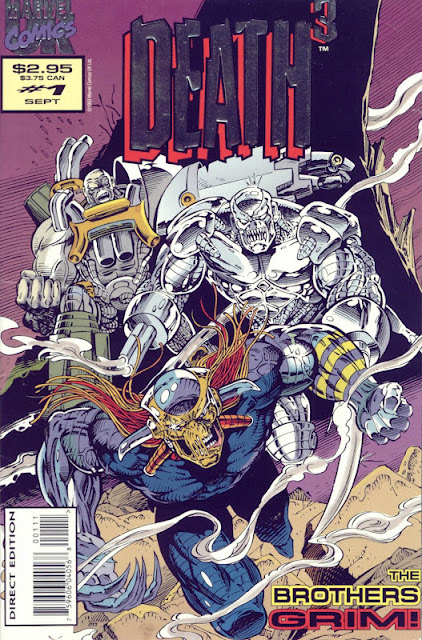 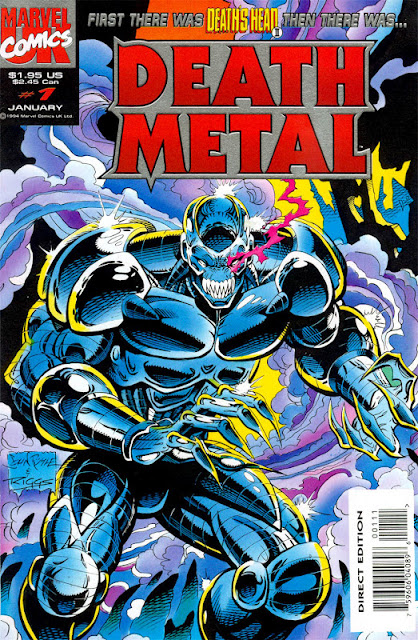 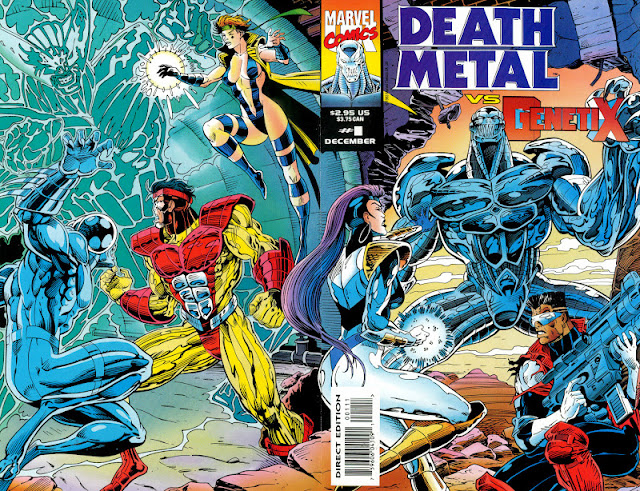 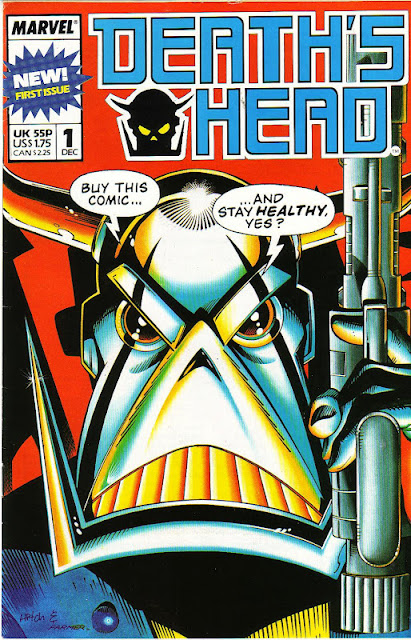 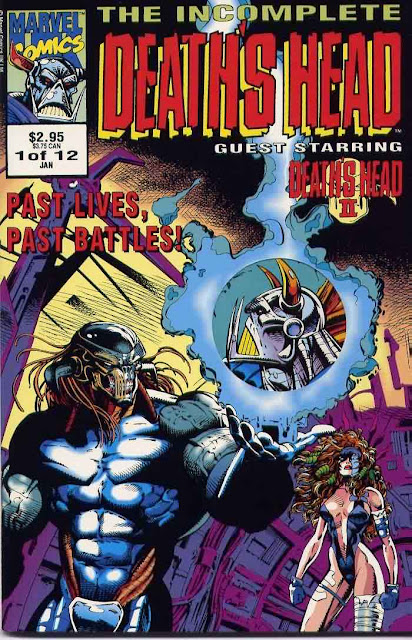 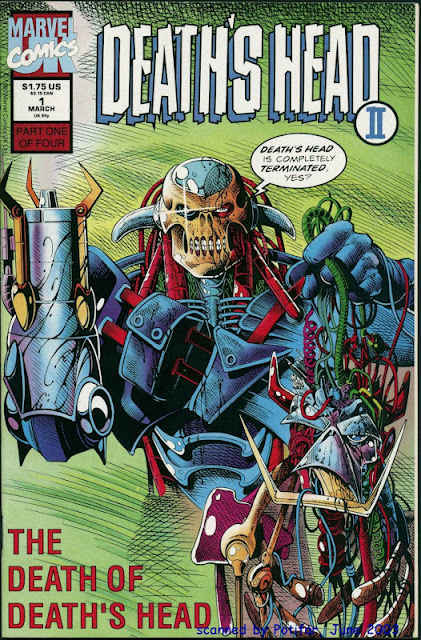 4-ISSUE LIMITED SERIES
1992
Promoted as part of the MARVEL BIG GUNS promotion.
The first of the truly US-format M-UK titles. 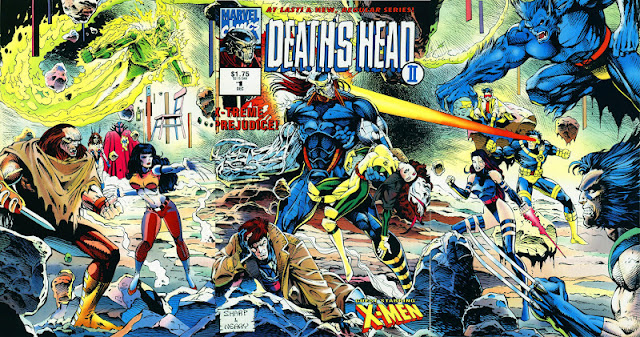 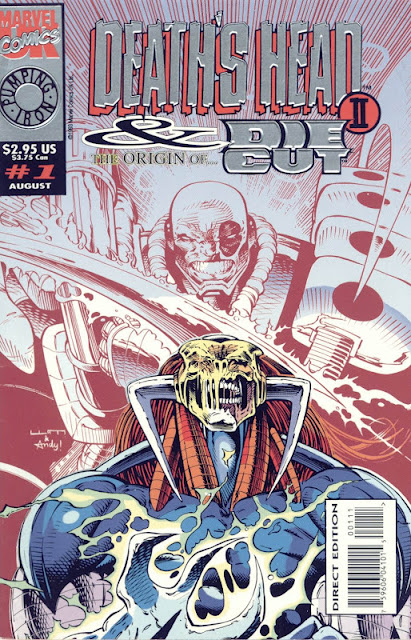 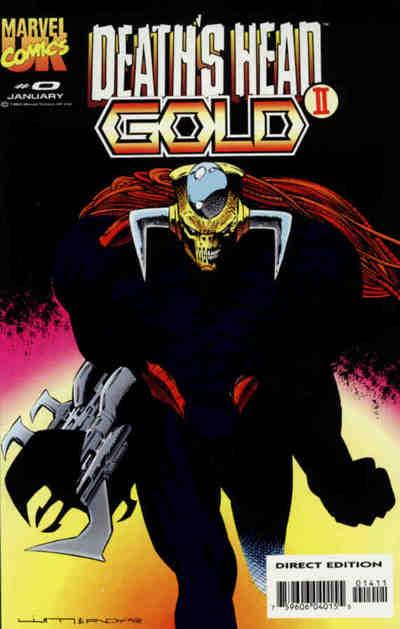 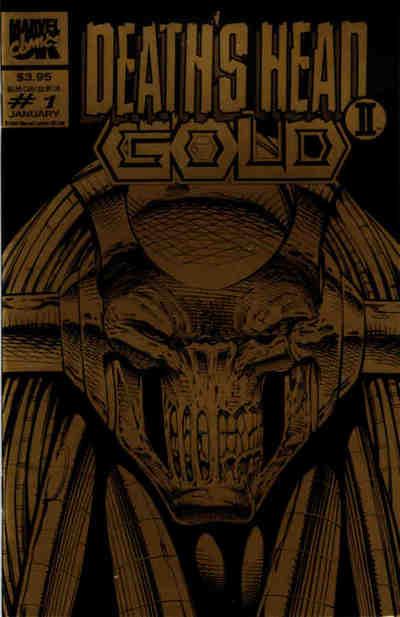 ONGOING
2-ISSUES
Announced as a quarterly companion to the main title but cancelled after the first issue and free preview special (number zero).  Issue one had a gold foil cover. 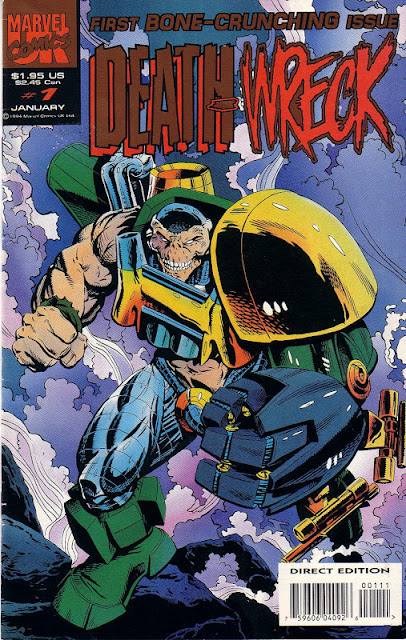 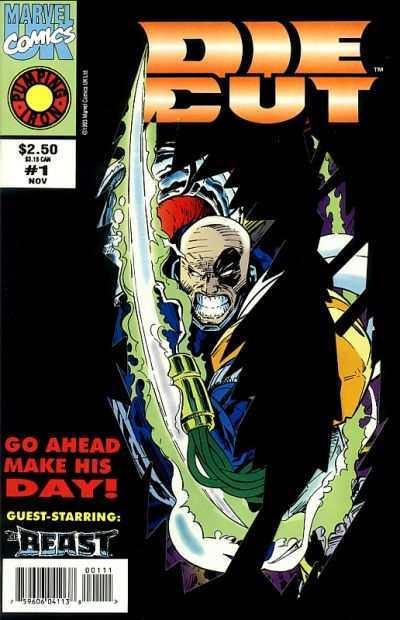 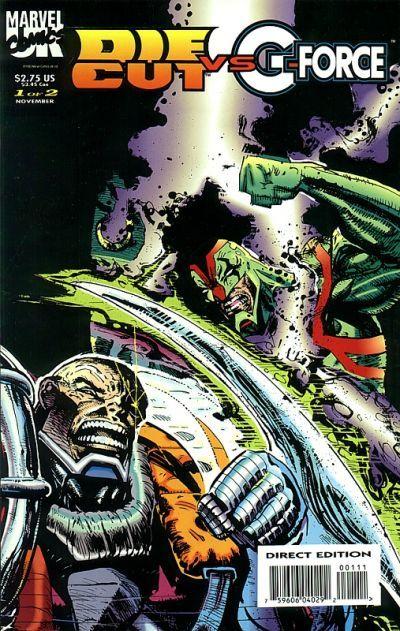 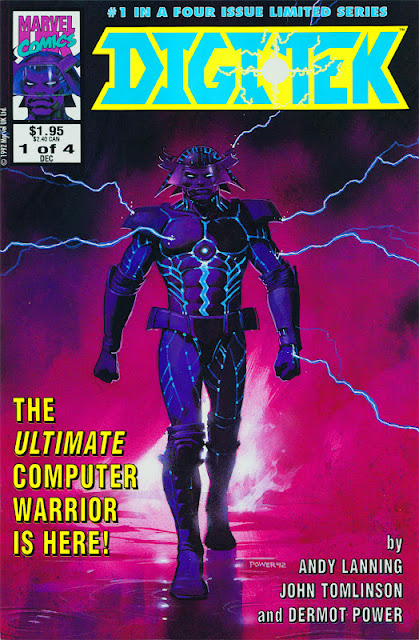 DOCTOR WHO: THE AGE OF CHAOS
Initially announced as a four-issue limited series.  It was delayed and then cancelled but finally issued as a one-shot magazine-format special.
Written by actor Colin Baker. 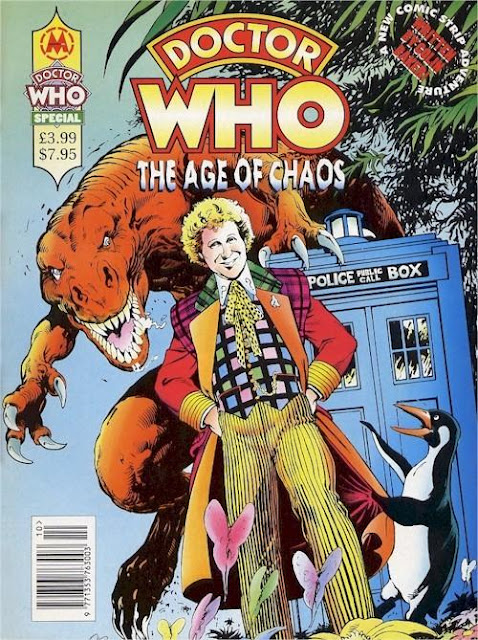 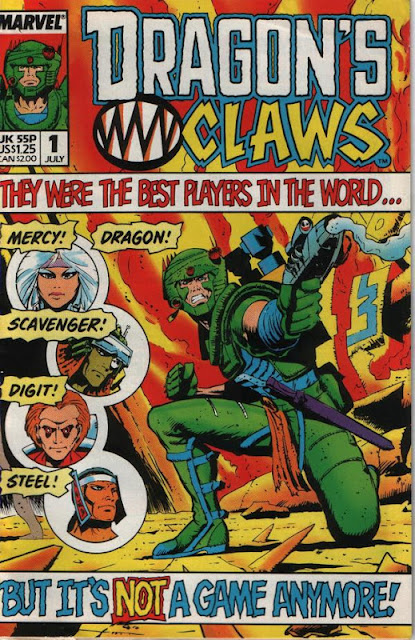