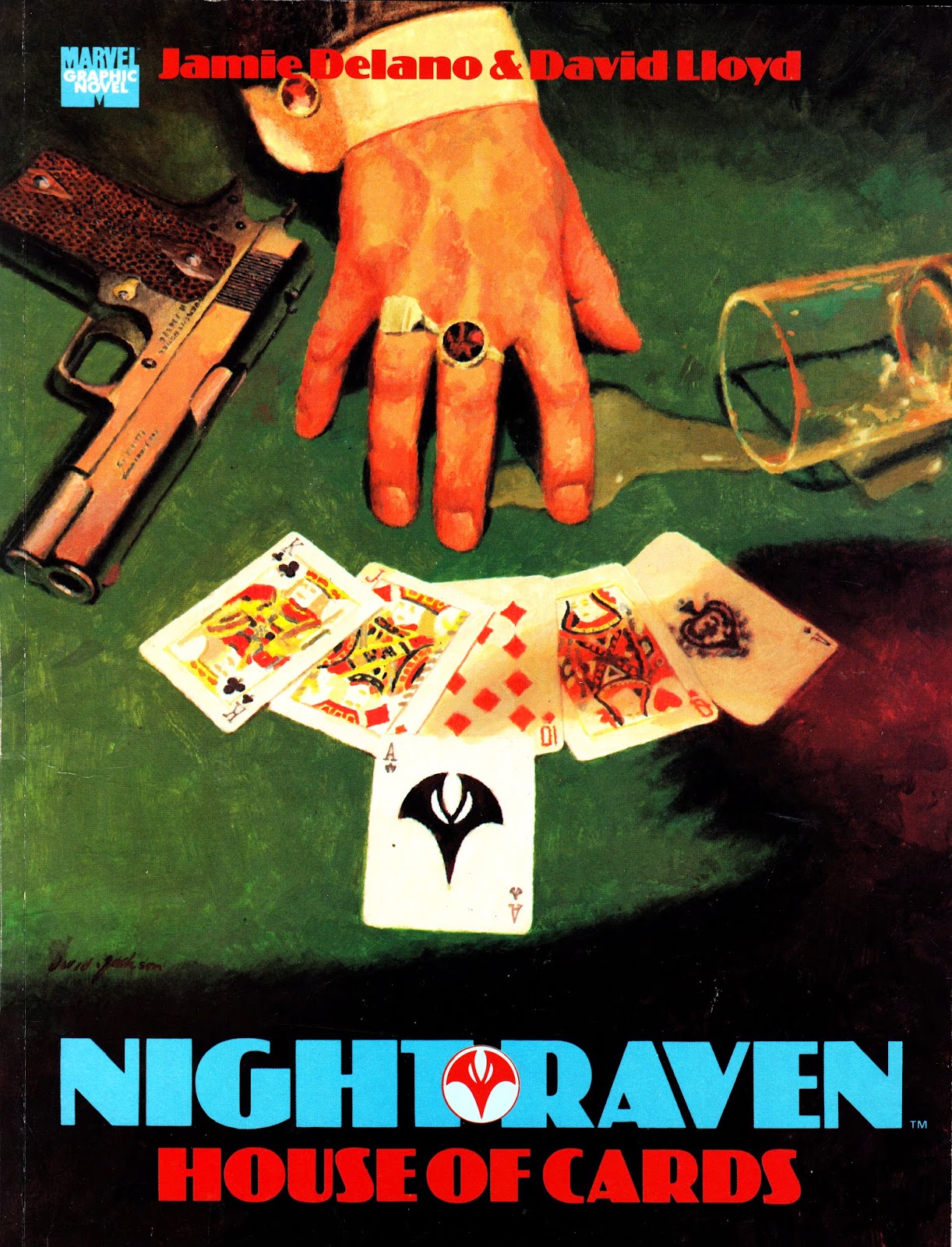 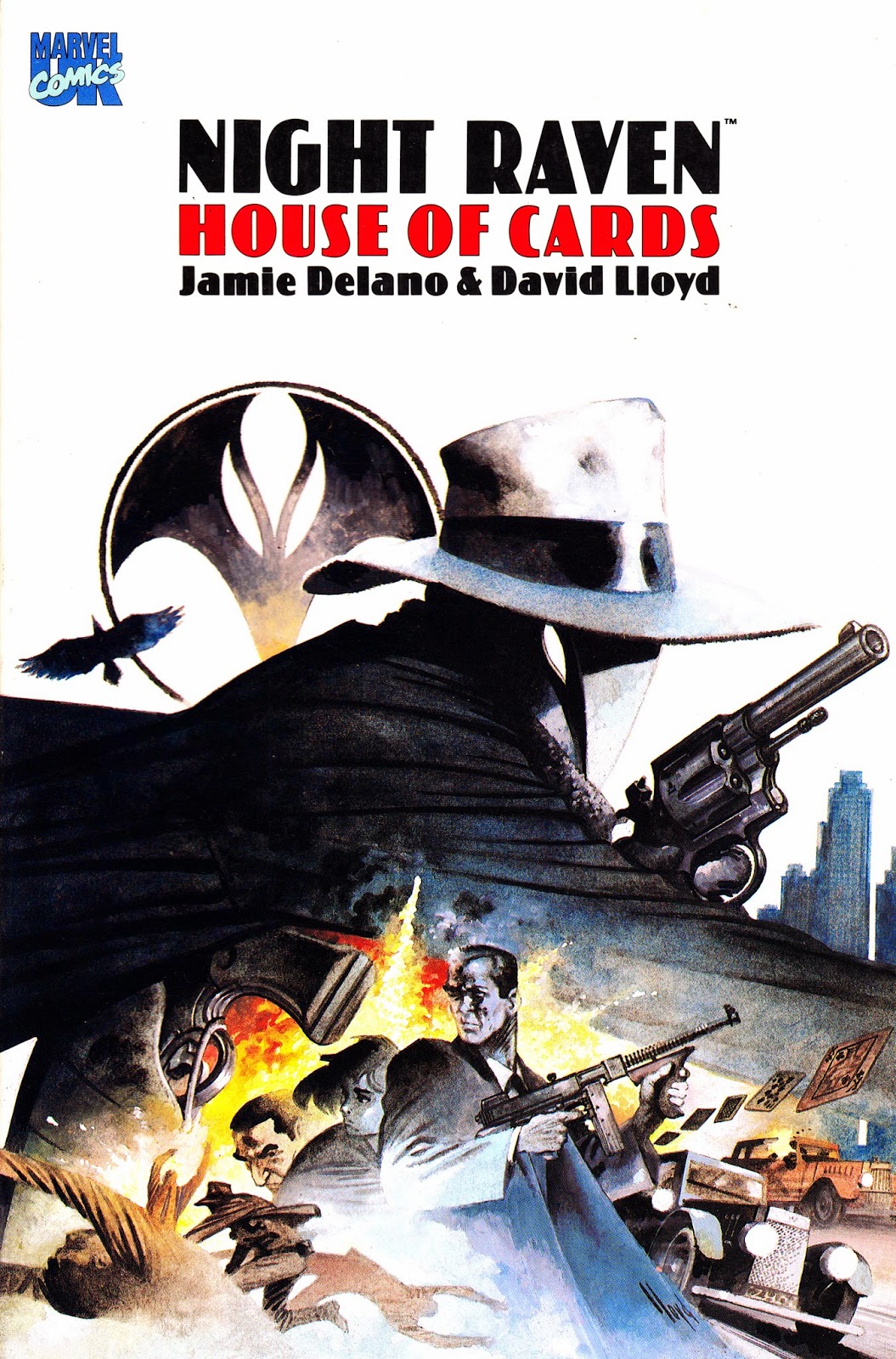 The 1991 first print was an A4 sized affair.  The second, published as part of the GENESIS 92 wave of material pitched specifically at the US market (although it wasn't part of the G92 sub-universe of characters), was a US-sized 'bookshelf' (aka "the Dark Knight format" for old 'uns) squarebound edition.

In my experience, it's actually the 1992 version that is the harder to find today.  I've only ever seen one copy… and this is it!

Whichever the version, it's well worth seeking out.

The character, of course, made his debut in 1979's launch issue of HULK COMIC.  Although the strip (latterly reprinted in 1985's CAPTAIN BRITAIN monthly and again, this time in colour, in a graphic novel compilation) couldn't escape Hulk's diminishing origination budget, the character did continue to appear in as series of prose adventures which ran across the M-UK monthlies (skipping from title to title as each was, in turn, canned) and included contributions from Alan Moore.
Posted by SLOW ROBOT at 07:12