This was a 16-page A5 booklet, promoting ITC Home Video (VHS of course!) published sometime in the early 1990s and free from branches of OUR PRICE VIDEO (although they MAY have rebranded as PLAYHOUSE by the time this appeared) and, possibly, elsewhere as there is no retailer branding anywhere on it.

As you'll see, it's full colour throughout and printed on glossy heavy paper (really bordering on card).  A really nice little package.

After years of half-arsed VHS releases under the Precision (another ACC company) and Channel Five (not THAT one... but you can see the cleverness in that brand) labels, the early 1990s saw ITC finally fully exploit their back-catalogue of TV series.

ITC held the rights not only to the series originally produced under the ITC banner (generally shot on film and aimed at an international market) but also the ATV library (as a rule of thumb, usually shot on tape for the UK market), blurring the lines between the two production entities.

This was a boom time for TV fans, finally giving them a chance to see programmes considered long-buried with little chance of ever resurfacing.

Those pesky existing licensing deals did create a few headaches: THE PRISONER, U.F.O, THUNDERBIRDS and the SPACE: 1999 episodes cobbled together for the ITC faux feature films were all placed off-limits.  At least at first.

Many of the series only enjoyed a  couple of tapes, certainly not the full runs we've come to expect in the DVD, although SAPPHIRE AND STEEL, TIMESLIP etc. did enjoy a complete re-release. 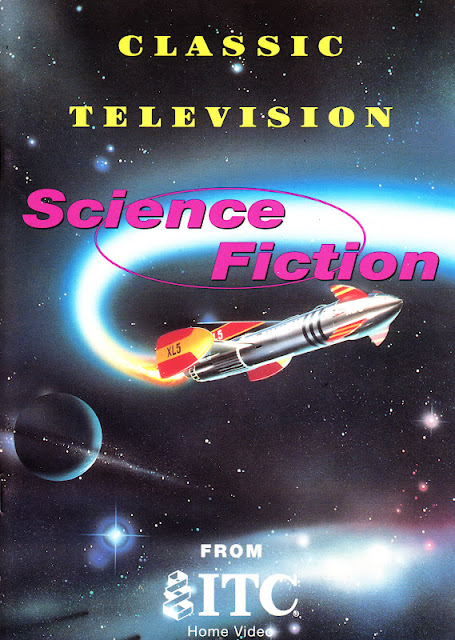 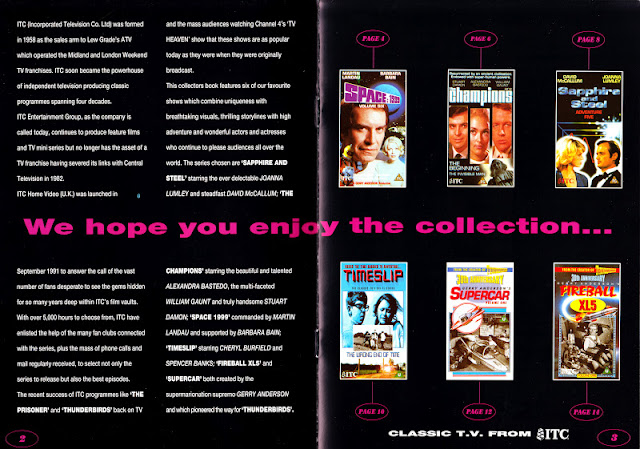 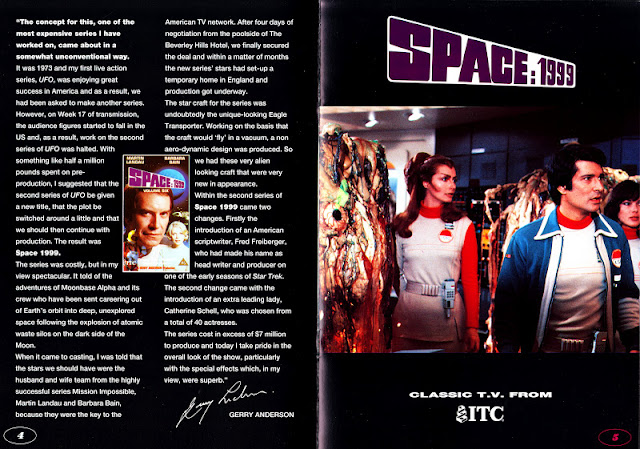 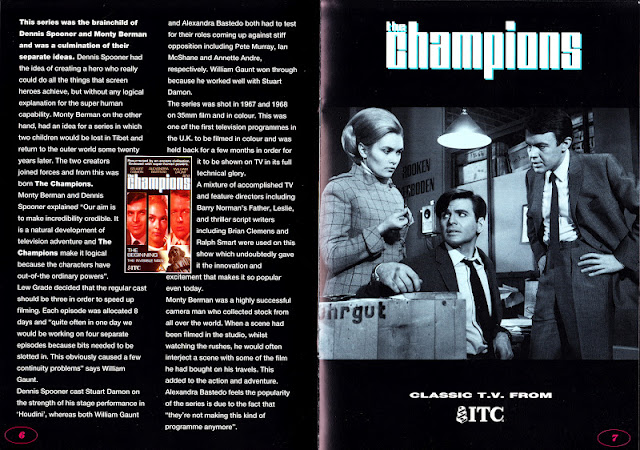 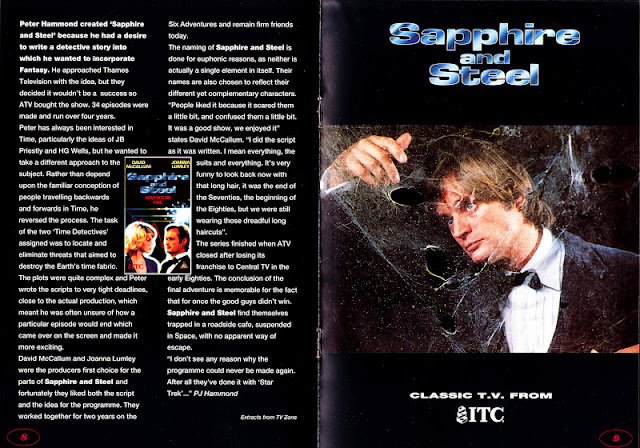 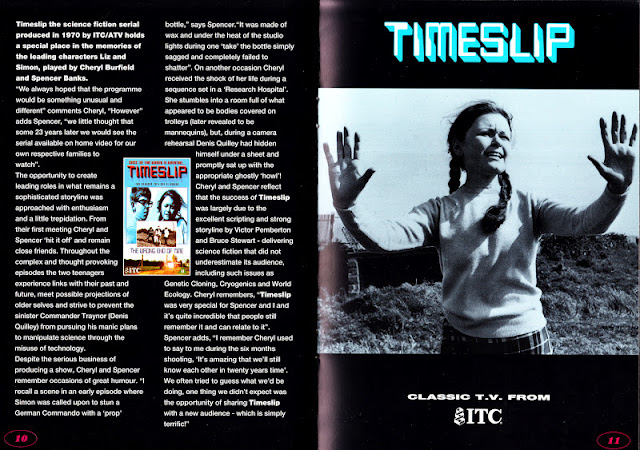 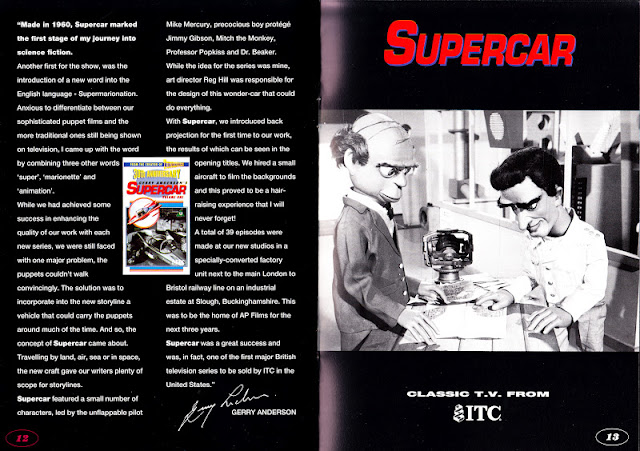 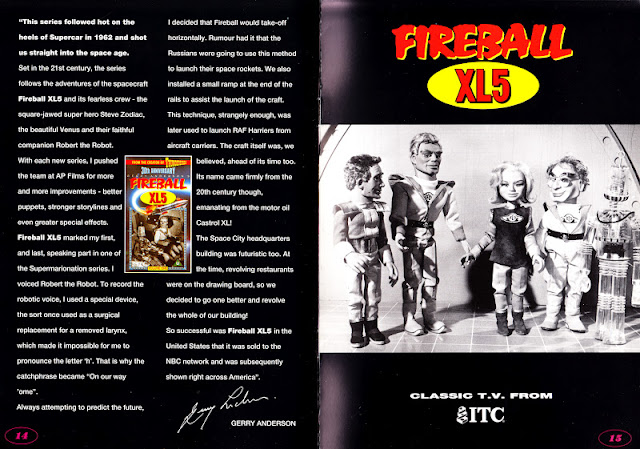 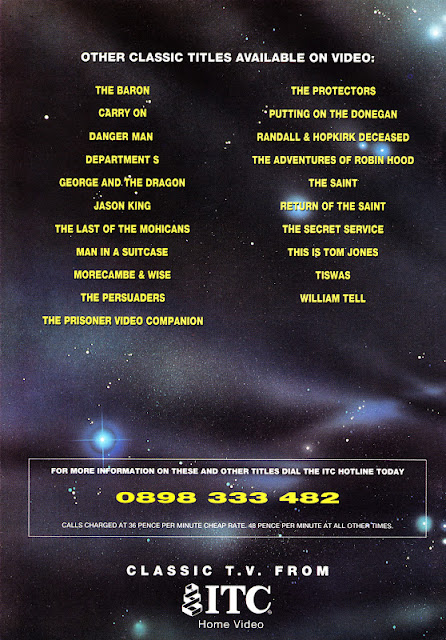