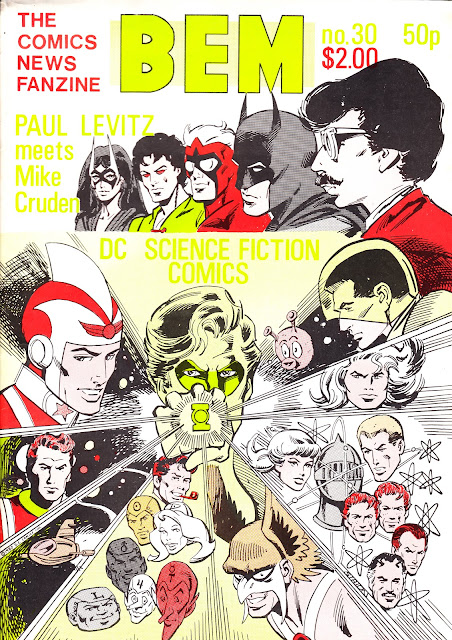 "We can sure as hell do 2000AD better than Mills and Wagner can ever write it.  And I've told them that. that's probably why they don't like me."
Brian Babani, Managing Director - Marvel UK.

Here's a fascinating find: an interview with Marvel UK's head-honchos in the post-Skinn era of late 1980.  Quite why Dez departed the Annex of Ideas so quickly has always (at least for me) been a little fuzzy but - based on comments he's made later - there always seemed to be a degree of animosity between the two sides.

This interview, with his successors, confirms that.  It's a candid insight into the thought processes of the UK management team and, at least from their point-of-view, confirms that they dismissed Dez (apparently after some behind-the-scenes bust-ups).

The plans for the football title seem to have been quietly buried, along with anything that could be defined as "outlandish and amusing". Nor did they ever muster anything to remotely challenge the dominance of 2000AD (at least until OVERKILL at its - brief - prime).

The interview is from BEM issue 30, published circa November 1980. 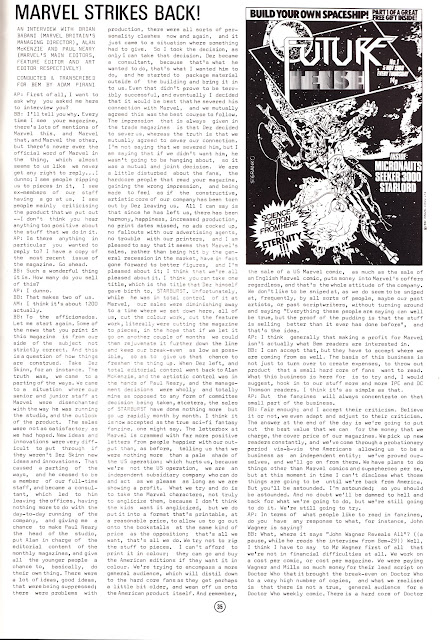 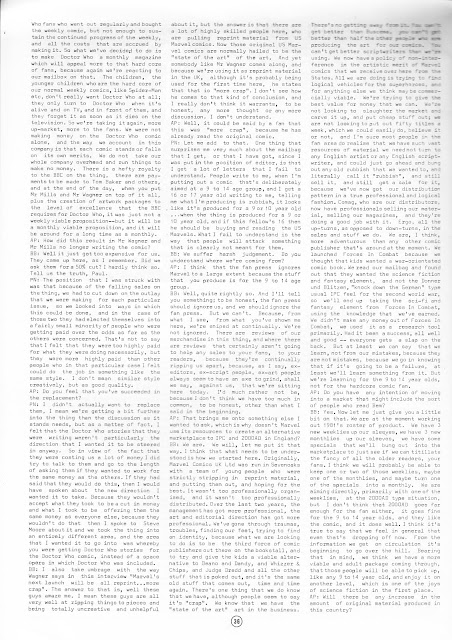 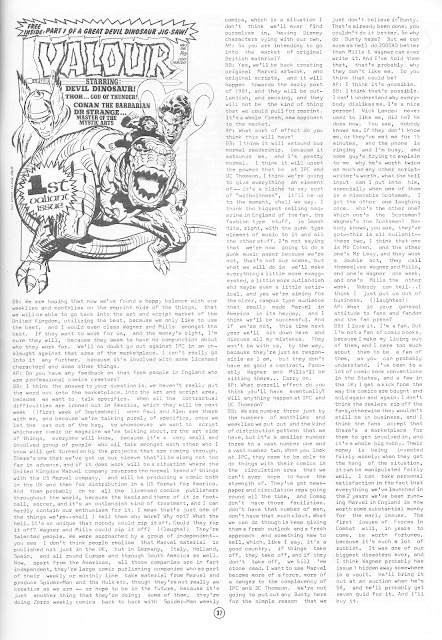