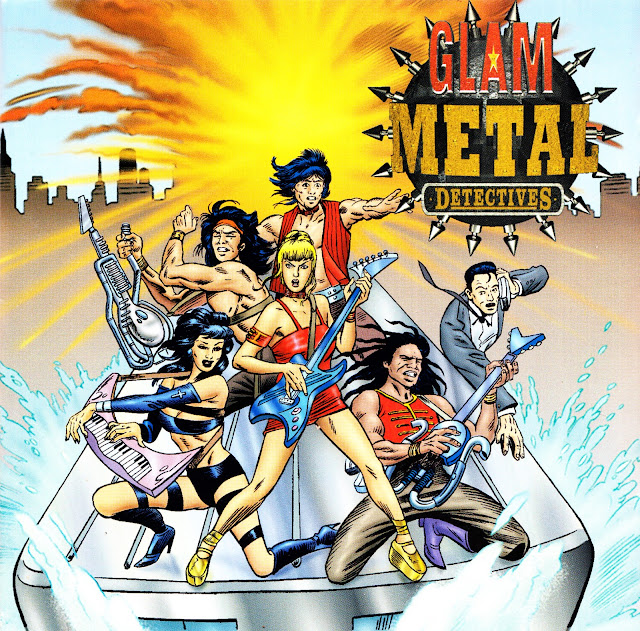 It's the CD insert from the "band's" first and - to date - only album.

The BBC obviously had high (and - ultimately - misguided) hopes that this could be the next big thing. And managed to convince merchandisers to sign aboard.

In addition to this album, there was also a single ("Everybody Up") and a one-shot all-new comic from Marvel UK.  It's unlikely that any of them sold terribly well.

Tellingly, the BBC only released the first three episodes on VHS and never bothered with the no-brainer second volume to complete the series.  The show's never been released on DVD and - as far as I know - it's never been repeated on British TV.

There was no second season. 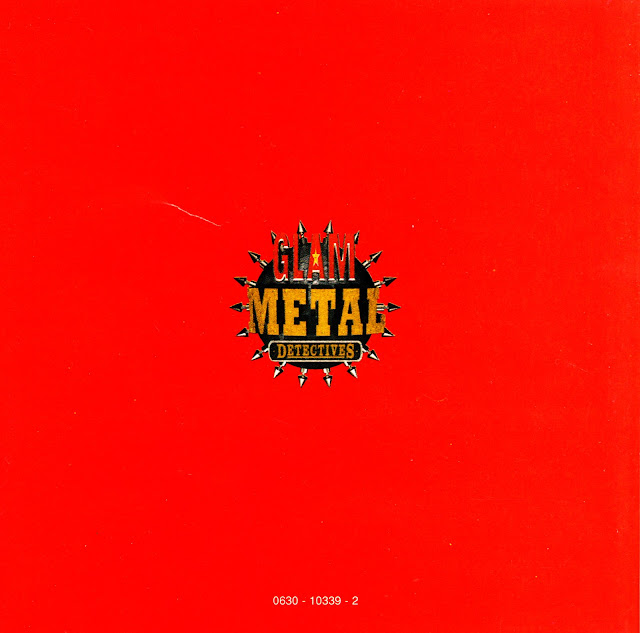 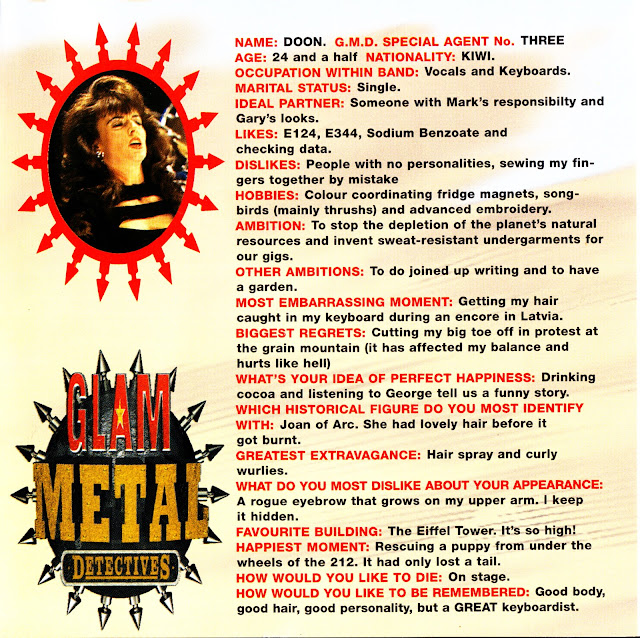 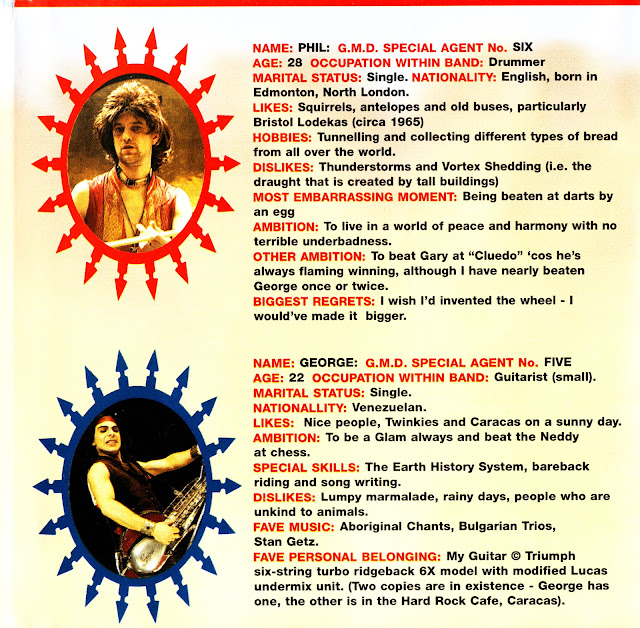 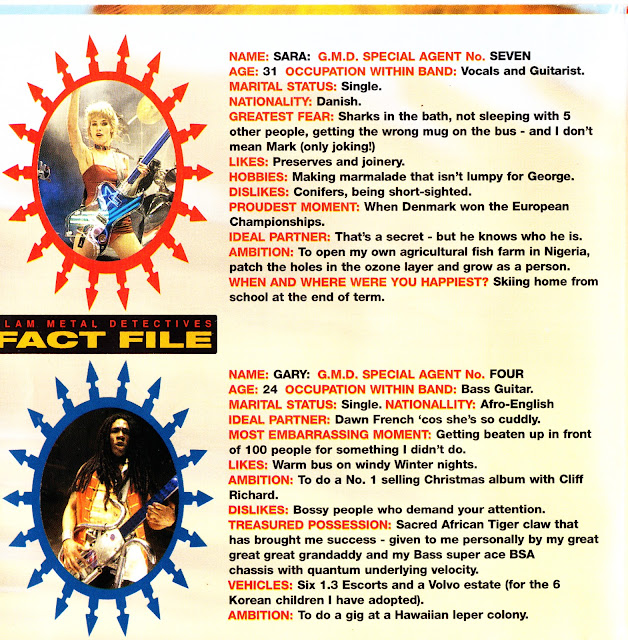 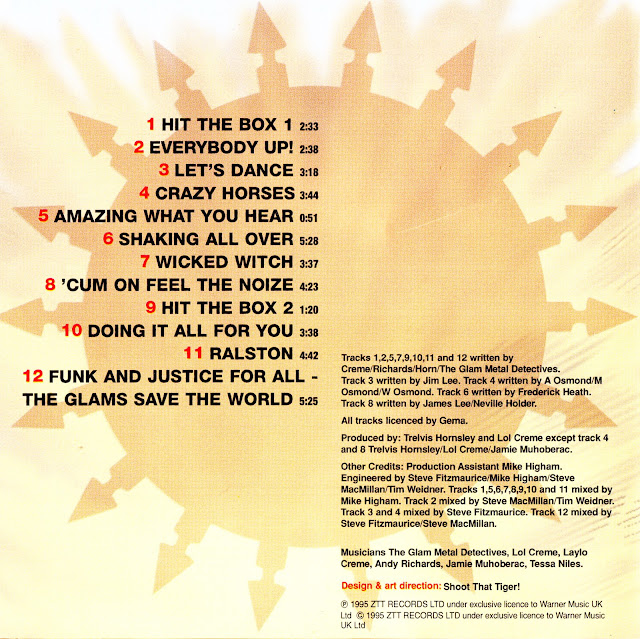