Is this a missing Marvel TV show?

I found this April 1982 back issue of British screen trade magazine SCREEN INTERNATIONAL in a second-hand book store and whilst flicking through its pages, I spotted this two-page advert for THE ENCHANTED PALACE, a slice of US kid-vid I'd never heard of.

Over the years, I've become familiar with the bulk of Marvel's small-screen projects but I've never seen this referenced anywhere.  Even a quick Google search this morning reveals nothing relevant and it doesn't feature on either Adam West's nor Lou Ferrigno's IMDB entries.

It's a safe assumption that, despite this publicity, the show didn't drum-up enough pre-launch business (IE sales to local stations) to actually go into production.  Reading the advert, that's not entirely surprising.  It sounds pretty dire and pitched at very young (pre-school?) kids.  Another example of Marvel's eighties management willing to license their characters to almost any project, no matter how inappropriate.

But, it sounds like it might have been a fascinating small-screen collision of Marvel and DC heroes.  And any chance to see Adam West reprise BATMAN can't be sniffed at.  Ferrigno would have been just coming-off the Universal INCREDIBLE HULK TV show, which wrapped-up the same year.

The other stills look like Marvel loaned the producers the costumes that they used for personal appearances by Marvel characters (although I've not seen the slightly-rubbish Thing one before).

But - the big question is - was any of this actually shot?  Are they just publicity stills or were they taken whilst shooting a pilot episode?  Is there a lost Marvel (and DC) show out there somewhere?  Is there another chance to see West and Ferrigno in action?  If there was a pilot shot, did Ferrigno participate?  That still looks like ones I've seen before from the Universal show.  West, on the other hand, does conceivably look like he's on-set. 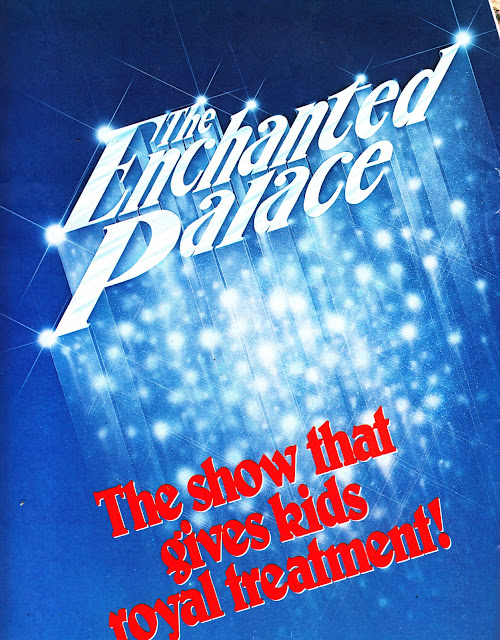 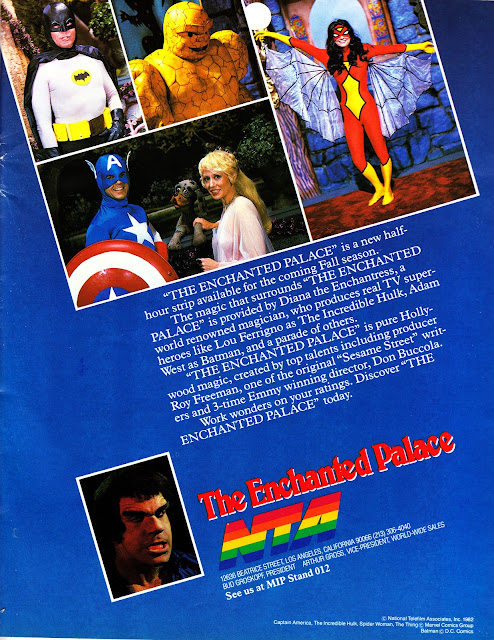 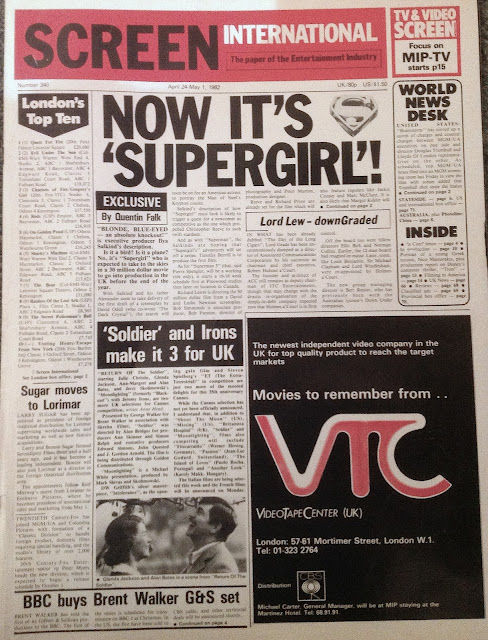