There wss also a British edition from MARVEL UK which - from memory - only included the adaptation itself.

I saw the sequel (a film surely no one was clamoring for) a couple of weekends ago and it really was something of a stinker. It looked amazing but the plotting and scripting were really poor: a succession of sequences linked together (or, occasionally, not linked at all) by some remarkable leaps of faith and logic. I have nothing against dumb movies... but ID4 II was just poor. 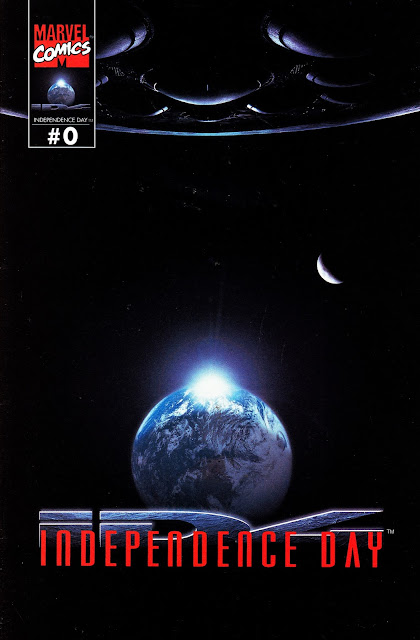 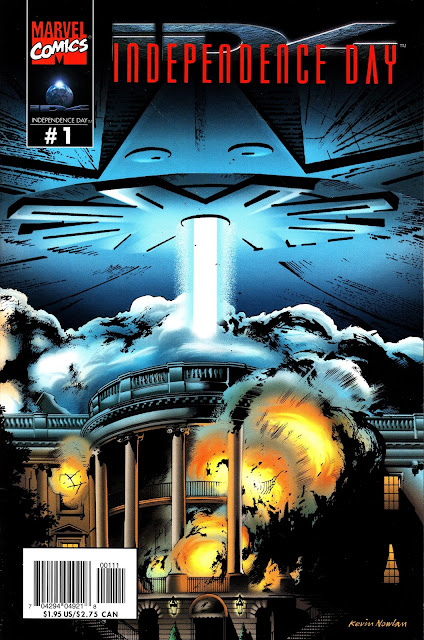 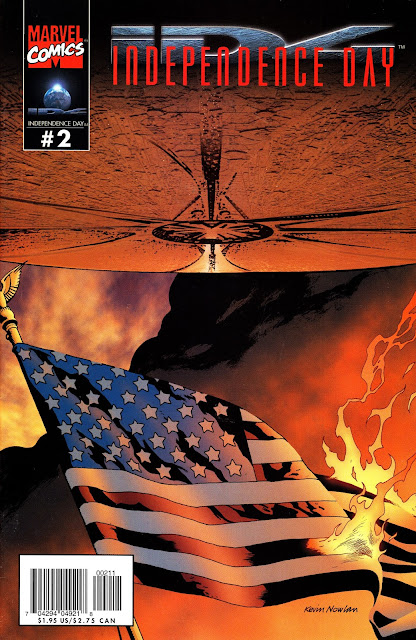