The US Death Star (or, more accurately, slice of the Death Star) looked a lot less exciting than the British 'Death Dome' cardboard play set (cunningly reworked to form part of the original ACTION FORCE offering a few years later).

The remote-controlled Jawa Crawler also never made the crossing.

And, I believe, the "Death Squad" figure was renamed "Death Star Commander" for the British line.

I DID have the off-camera (although it did make it into the Marvel strip) Imperial Troop Transporter and it was very cool. 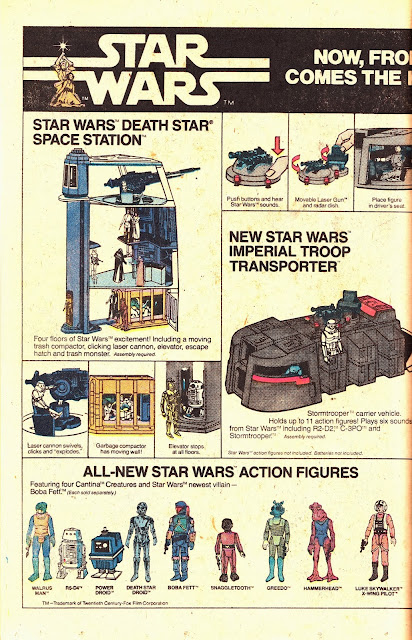 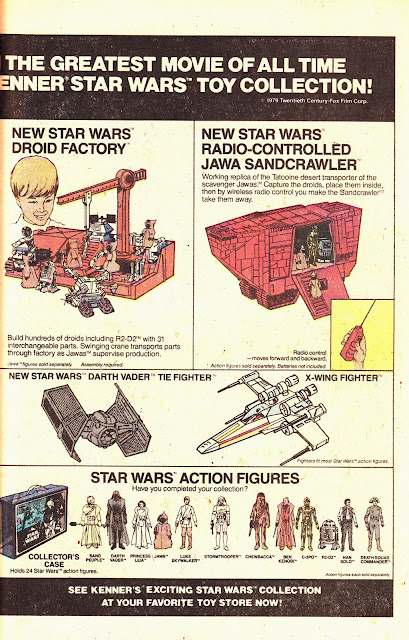