From February 1980: the 2000AD SPACE QUIZ BOOK, published by the Daily Mirror.

This is another good example of how Dan Dare (or, at least, Tharg's interpretation thereof) was still seen as the weekly's most bankable star during those first few years. Of course, it helped that the former Pilot Of The Future had the highest public profile of all the comics characters, even if the late Seventies version paid scant regard to his illustrious predecessor. That might explain why our hero was banished to the back cover in favour of his arch foe. Who also happened to make for a stronger image.

Inside the black & white paperback, it follows the predictable format of questions devoted to particular topics and themes, fact and fiction, being grouped together into 'chapters'.

This isn't exactly an essential 2000AD collectable but it is rather nice. Copies seldom seem to appear, suggesting it largely passed collectors by upon its original release.

Why a Mirror Books release? In a neat bit of corporate synergy (probably before the term even existed), the DAILY MIRROR newspaper and its sundry subsidiaries were also part of the vast IPC empire. Publication under the Mirror banner presumably gave it access to distribution and outlets that might otherwise have eluded it. I also imagine Mirror Books churned out a lot of this sort of fare (possibly a strong seller at station and airport outlets catering for travellers with time to kill) so a 2000AD edition may well have slotted nicely into the publishing programme.

IPC (the owner since 1958) sold the Mirror Group, to Robert Maxwell, in 1984. A few years later, the struggling Youth Group (which included the 2000AD family) followed. 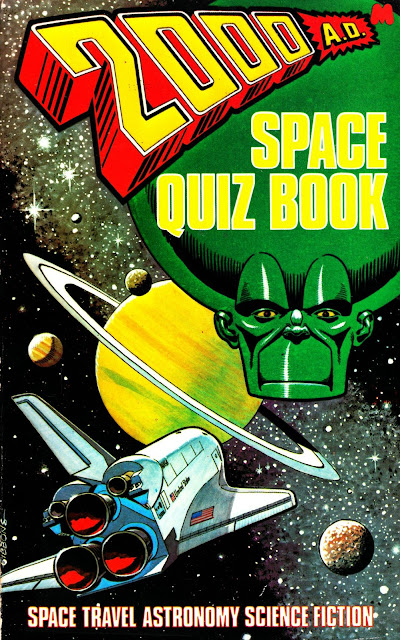 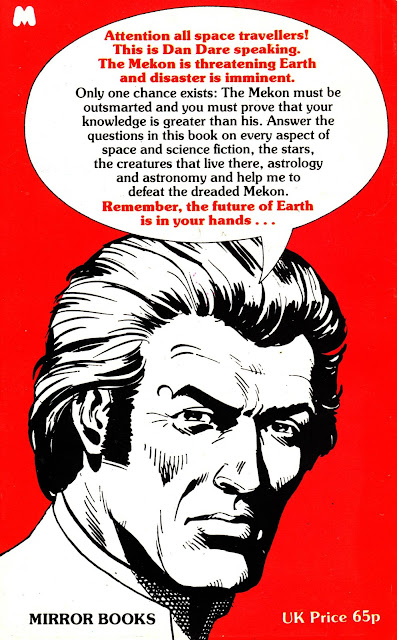