From July 1993: The comics premiere of STAR TREK DEEP SPACE NINE, courtesy of a floppy inserted premium bagged with the first issue of HERO ILLUSTRATED.

Not only was this the first comic (although its more of a tease) based on the new TREK TV show (and one that turned out, after a duff start, to be a franchise highpoint) but it was also the first Trek comic published by young contender Malibu Comics... And also the first time that Paramount's (no doubt very busy) merchandising department had split the license.

DC Comics (owned by rival media conglomerate Warner Communications) already (with the occasional hiccup) published books based on the two existing branches of the show so it was a natural assumption they would flex to accommodate this one. But the studio decided to make things interesting... And put DC on notice.

Apparently Paramount were so smitten with the Malibu operation that when it hoisted the "for sale" sign as the market sagged, the studio considered buying it and using it as a starter for its own publishing venture. Paramount passed and, after DC started showing a little too much interest (a consolidation that would push Marvel out of the coveted 'biggest beast' slot, vital for maintaining the floundering share price and stock market credibility) Marvel's owners swooped.

That purchased open channels between Marvel and Hollywood and led to Marvel launching the Paramount Comics line which was essentially a vehicle for pulling all the Trek licenses back under one banner (and expanded the line to unprecedented size) but also allowed Marvel to publish low profile tie-ins with other Paramount franchises (MISSION: IMPOSSIBLE), also rans (CONEHEADS) and semi-obscure animated shows.

The deal eventually floundered when sales of the TREK line failed to justify the cost of the license, a situation exhaserbated by the financial woes that also saw Malibu wither and die.

Under Marvel ownership, plans were also hatched to publish the Stan Lee created EXCELSIOR COMICS line and even a line of soft core adult titles (a rival to the lucrative PENTHOUSE COMIX offering) under the PLAYBOY banner. Neither materialised.

HERO ILLUSTRATED was the highest profile of the WIZARD contender titles which, unfortunately, spelt the end of the previous generation of comics magazines like COMICS INTERVIEW and AMAZING HEROES. It went toe-to-toe with its rival with an all but identical formula and battled for readers with exclusive covers, trading cards and these PREMIERE EDITION inserts.

The collapse of the hype fuelled collectors market ended the need for two near identical offerings and HI shuttered after some two years.

Ashcan editions were a long-standing tradition of US publishing to secure ownership of a particular idea or title by printing a small number of copies purely to register ownership ahead of a full launch. They were not intended to be seen by the public. This type of teaser, often promoted (of course) as a "hot collectable" borrowed the name, and the smaller dimensions and page count, but weren't Ashcan Editions in the true sense. 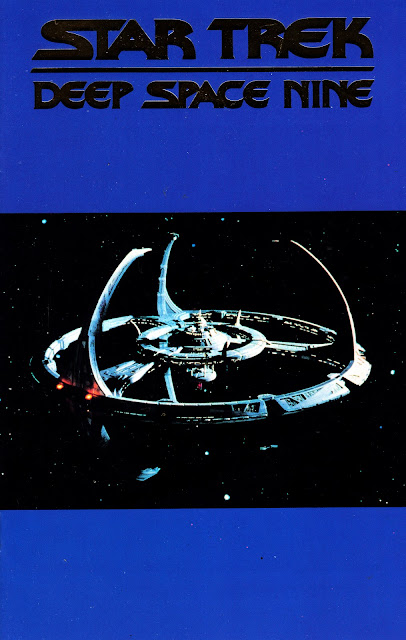 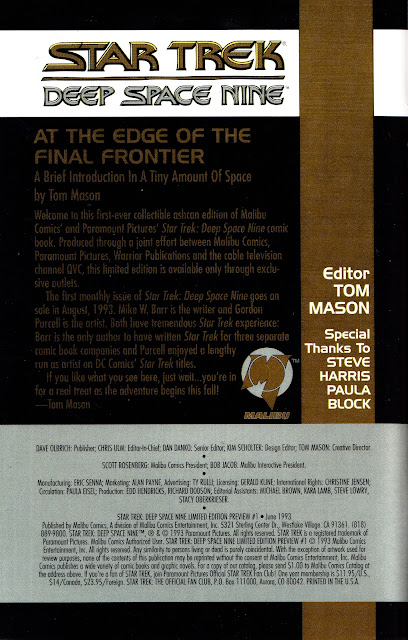 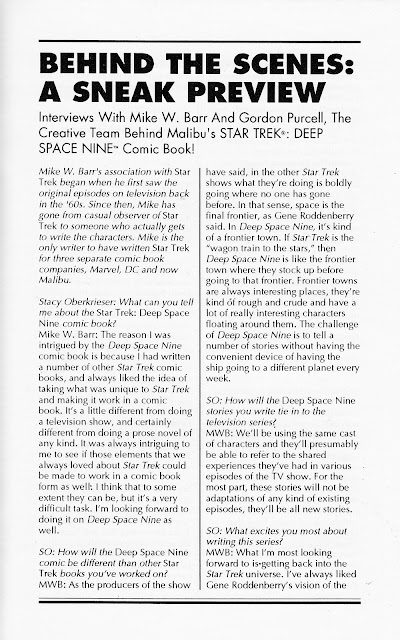 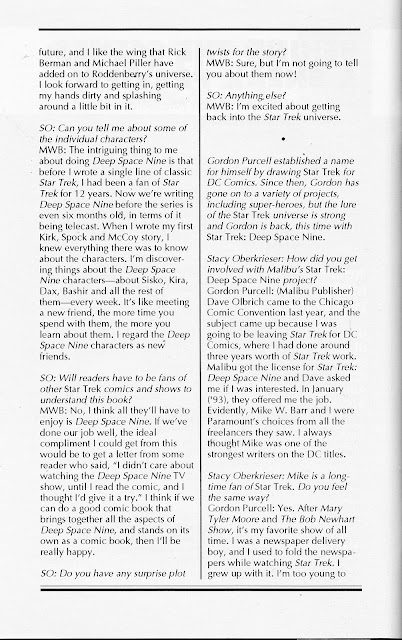 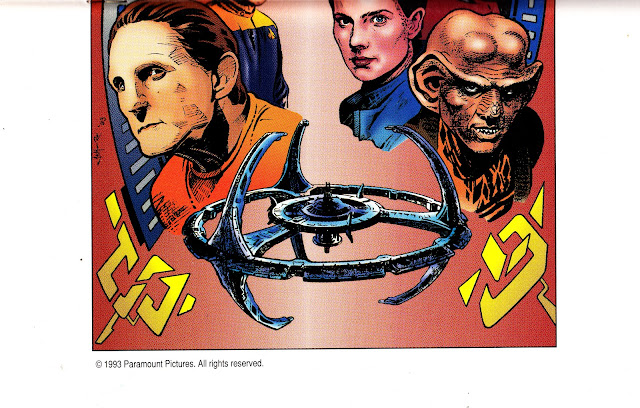 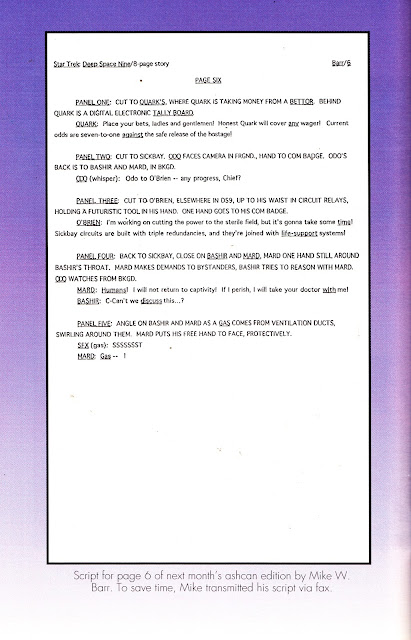 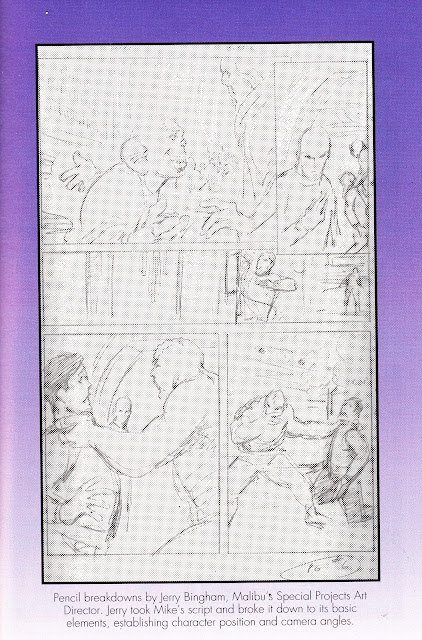 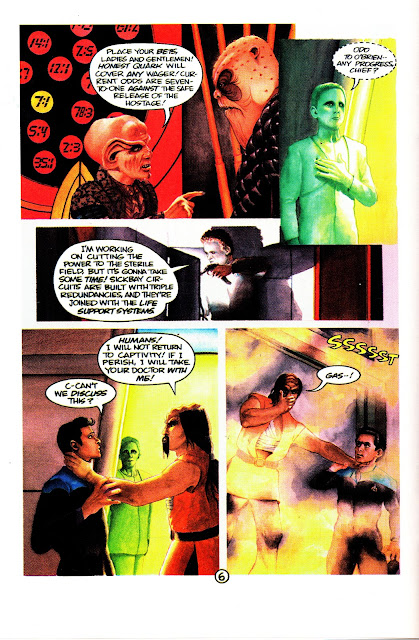 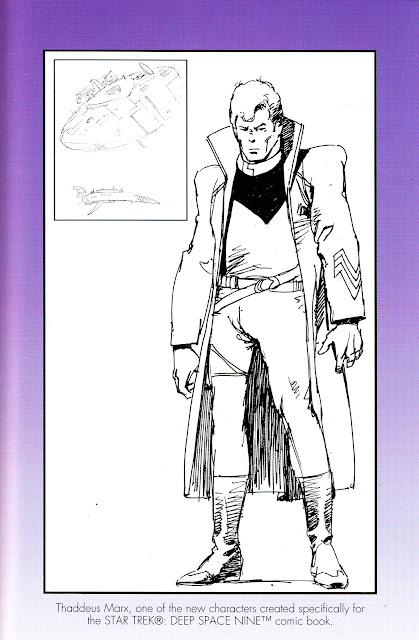 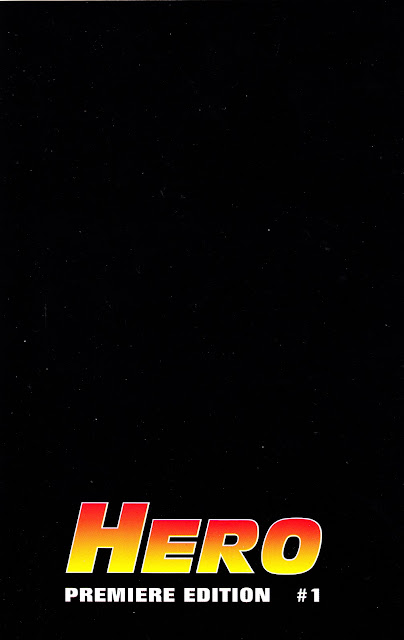 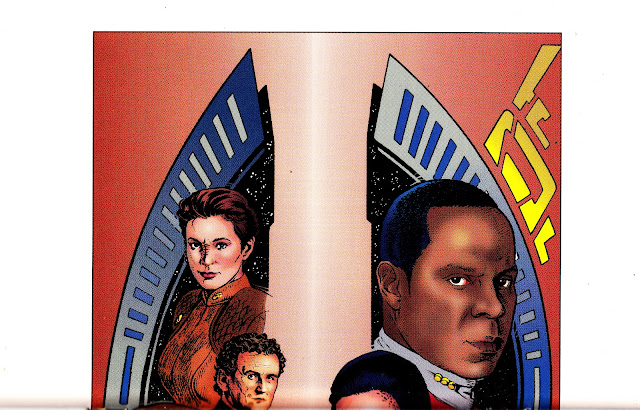