From October 1984: the first issue of the ongoing American DOCTOR WHO comic book, reprinting Marvel UK material from the weekly (and, lately, the monthly).

Marvel New York had already taken some tentative steps in this direction with a four issue run of reprints (ironically reprinted by Marvel UK in 1985) in the dying days of MARVEL PREMIERE. However, the niche appeal of the little PBS import made it an unlikely candidate for an ongoing US series. Although Dez Skinn  had always prepared for the possibility by structuring the UK installments so that two could run back-to-back in any US format edition.

Two factors changed the landscape mid-decade: WHO was at the peak of its US appeal (post 2005 not withstanding) and the boom in the Direct Sales market made a niche title (especially one with low origination costs) more viable.

The strips needed to be coloured for the US edition so Marvel pushed the boat out for a premium Baxter Paper package which allowed better (albeit unsubtle) printing and also, no doubt, allowed for higher margins compared with traditional low-end books selling at half the price (but in greater numbers).

To Marvel's credit, they didn't try and move the title too far from its origins and there was never the serious prospect of a STAR TREK/ X-MEN style crossover (heck, even TRANSFORMERS chased sales by spinning in SPIDER-MAN) in the hopes of luring in a more mainstream Marvel audience. They even hired Dave Gibbons to supply a run of stunning new covers (some of which were recycled for IDW's run of Marvel reprints) to accompany his earlier work.

The monthly ran for 23 issues before quietly fading. The decision to terminate may have been down to the need to renew the US license for another year at this point, although the UK magazine continued strong. By the time it was cancelled, the reprints had moved onto the Peter Davison era and, had the title continued, it would have hit the point where it had exhausted the finite British inventory (a reversal of the usual trans Atlantic situation faced by the two Bullpens).

I picked this edition up from a dealer a few months ago for around £2. I already have a copy somewhere in storage but, at that price, there seemed no harm in adding a second to the top of the stack. What neither I nor the dealer realised was that Dave Gibbons had, at some point, signed the splash page. A nice bonus. 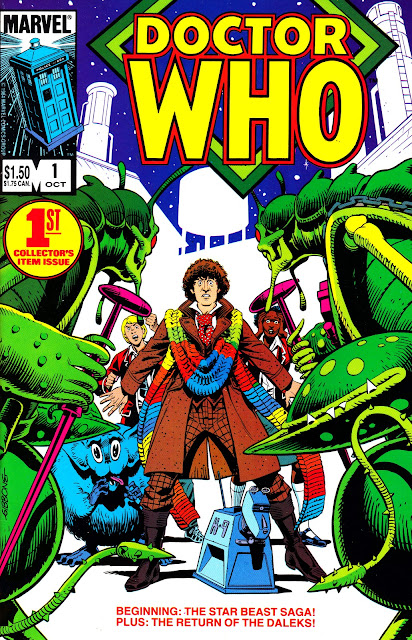 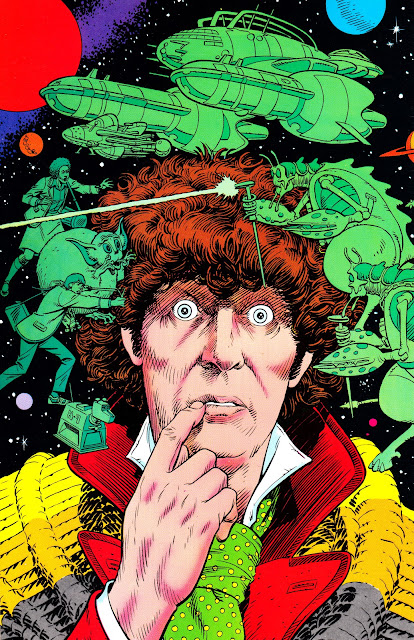 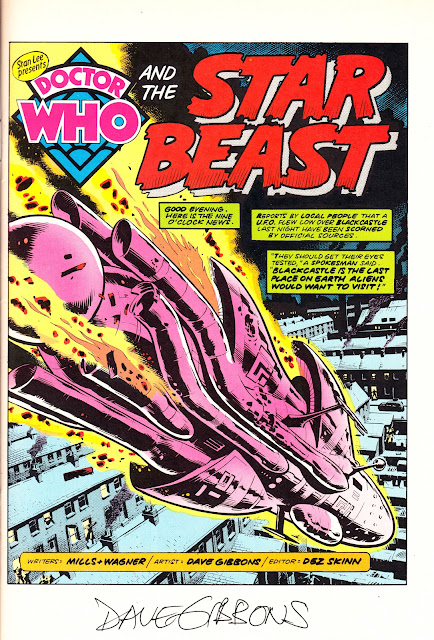