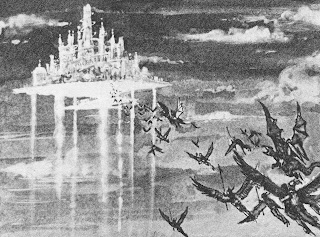 It's back-to-the-FUTURE (magazine) yet again (I'm really getting my monies worth out of these sometimes hard-to-find back issues) for this great behind-the-scenes feature on the Filmation FLASH GORDON animated series.

The show, part of the post STAR WARS rush to get SF projects on-screen, premiered on NBC in 1979 as THE NEW ADVENTURES OF FLASH GORDON (not to be confused with the later DEFENDERS OF THE EARTH).

The show ran for (an unusually high) 32 episodes, split into two 16-episode seasons.  Surprisingly, the second run didn't appear until 1982.

The show, apparently, didn't reach the UK until the BBC aired it from 17 October 1983.

Confusingly, there is a also a feature film version which is much more elusive than the TV series (which has been released on both sides of the Atlantic, although both sets now seem to be deleted).  The film (FLASH GORDON: THE GREATEST ADVENTURE OF THEM ALL) was, apparently, produced before the series but mothballed (possibly at the behest of Dino De Laurentisis to avoid any competition/ confusion with his own spangly Flash Gordon extravaganza) until 1982 (and pretty-much unseen since).  The principle difference between the two animated incarnations is that the movie is set on WWII era Earth.

Unlike the series, it's not been released on DVD but has definitely aired on British TV at some point (possibly a Saturday morning) as I've seen it! 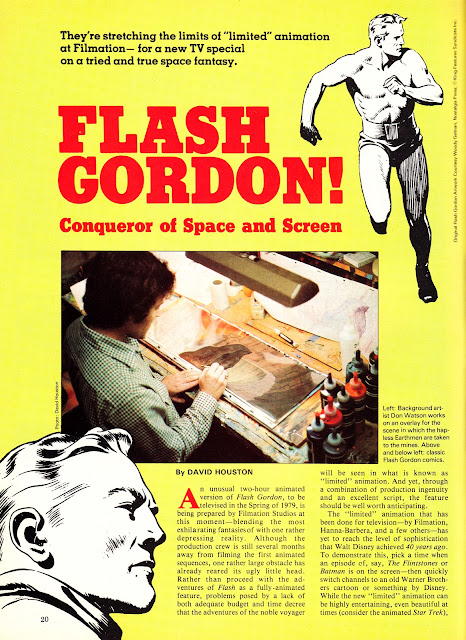 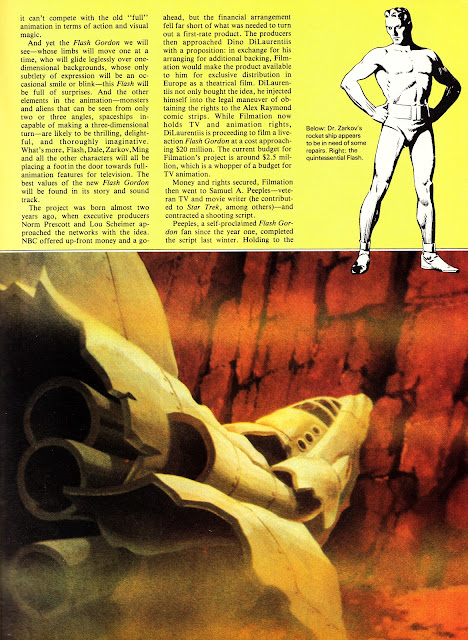 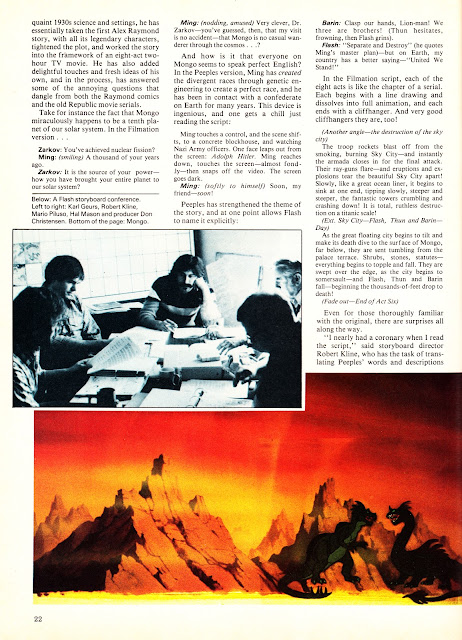 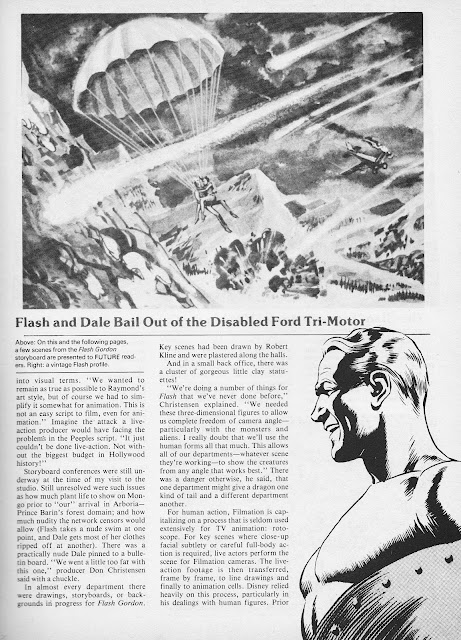 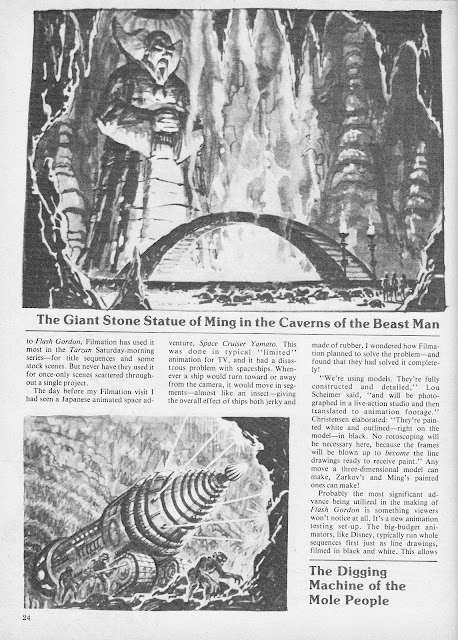 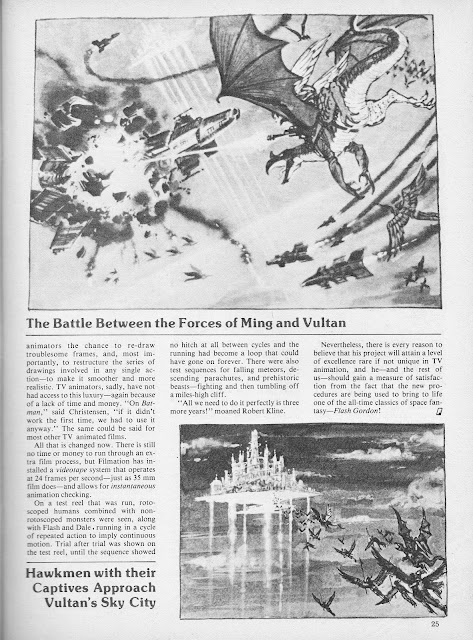 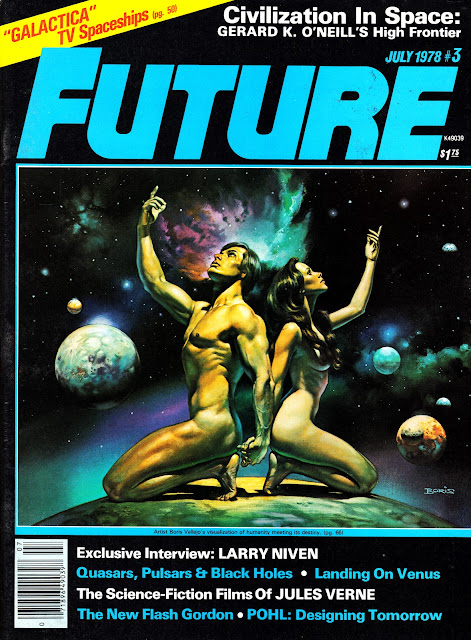