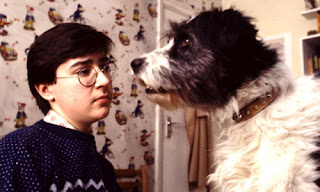 Twelve episodes were produced, six for each season/ adaptation.  The DVD includes both but - sadly - no extras.

It's great to see the shows widely available again.  Indeed, this is the first time that the 1987 series has been commercially released.

The theme music was performed by Ian Dury.  Here's the full version:


Star Gian Sammarco (Adrian) was also, briefly, a presenter on ITV's Saturday morning series GET FRESH, during its first season.

The BBC produced an adaptation of ADRIAN MOLE: THE CAPPUCCINO YEARS, with a different cast, in 2001.

Here's the sleeve for the long-deleted VHS release of the first series: 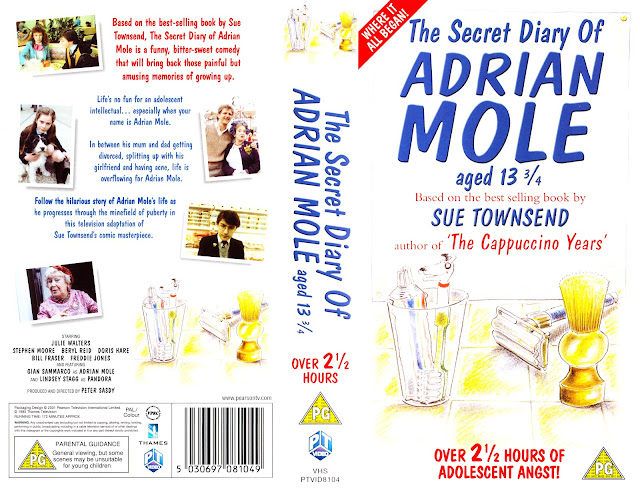