Mareen's character, despite winning the show its second TV GUIDE cover, was slowly phased out over the single season, vanishing completely from the final few episodes... even when it would have made story sense for her to appear.  Some sources have attributed this to her general lack of acting experience (although I've always found her performance on the show fine) whilst others have chalked it up to the overall trend of simplifying the show from mid-season onwards.  Either way, it's a shame that she didn't stick with the show... and that the show didn't run longer in its original form. 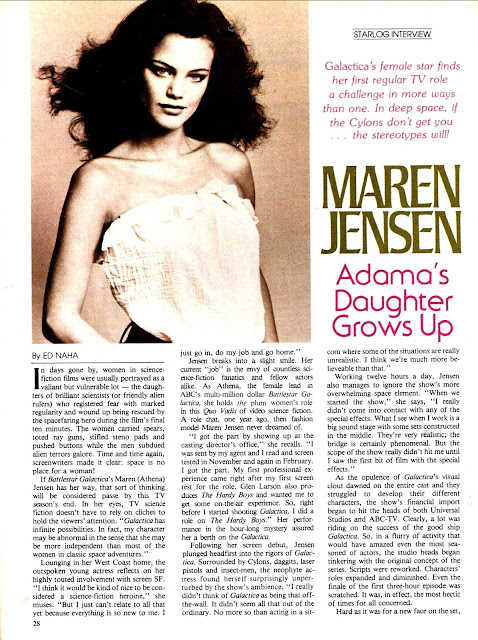 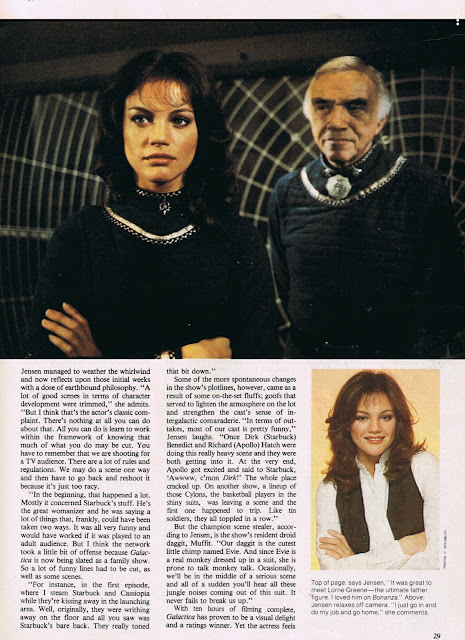 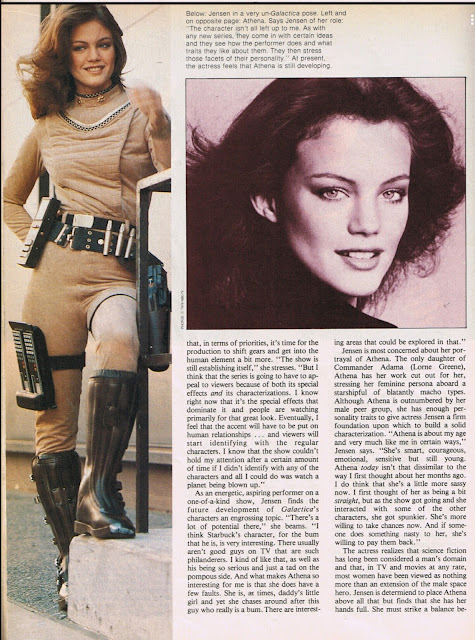 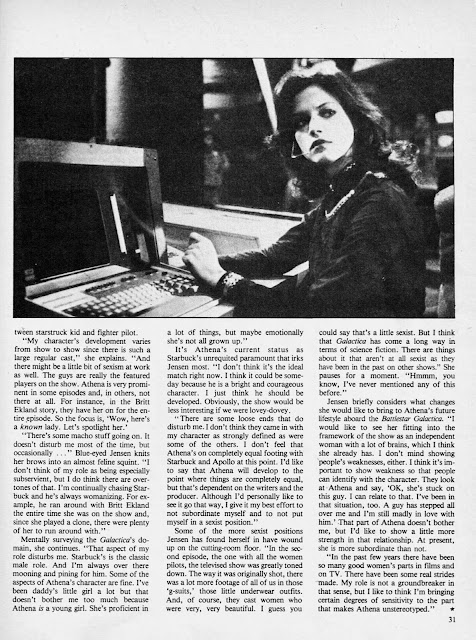