From 1988: the first episode of the long-forgotten-by-pretty-much-everyone two season revival of MISSION: IMPOSSIBLE.


The show was concieved as a 'strike breaker': a way of getting a 'new' series on the air during the crippling 1988 Hollywood writers strike.  The cunning plan was simple... dust off some old scripts from the original series (in the event only a few episodes, including this one, were rehashed) and shoot the whole thing in Australia to dodge any pesky union trouble.

All good... except for a large chunk of THE KILLER is set in London.  Cue the Australian production team attempting to recreate London to satisfy an American audience.  Occasionally they came close... other times they missed by a mile.  And, of course, the streets, parks and waterfront of Sydney (I think) look nothing like London. 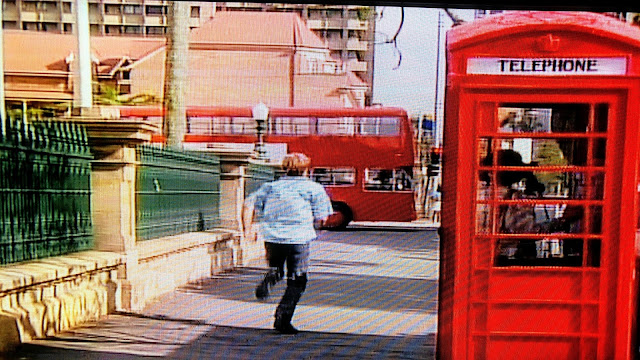 That almost-right vintage London phonebox appears in almost every street scene.  Sometimes on both sides of the road in the reverse shot. 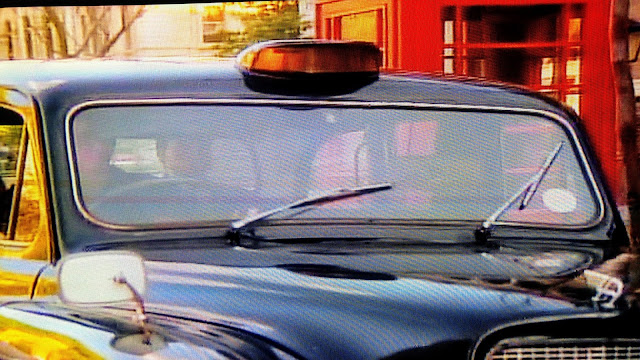 Top marks for using several authentic London cabs.  Even if the registration plates are not correct AND actually change between shots. 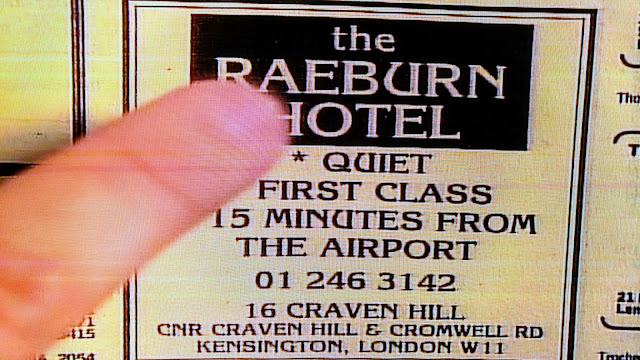 Points deducted for terrible geography.  Kensington is NOT '15 minutes from any airport'.  But it is a key plot point. 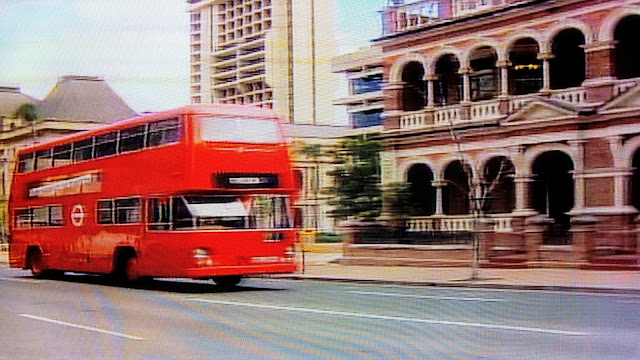 It's a red London bus.  Complete witht he classic logo.  Except it is a design which has never been seen on the streets of London. 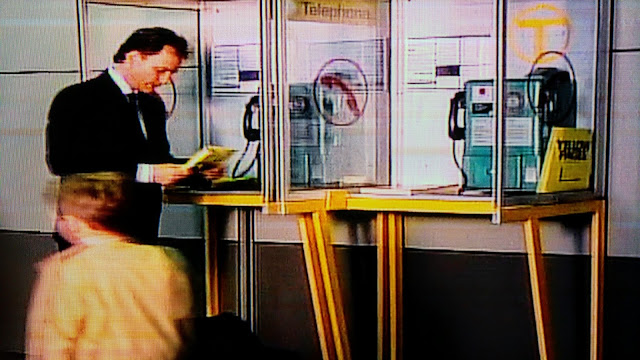 Bonus points for getting the correct of-the-time (or thereabouts) BT logo on the side of these 'Heathrow' pay phones. 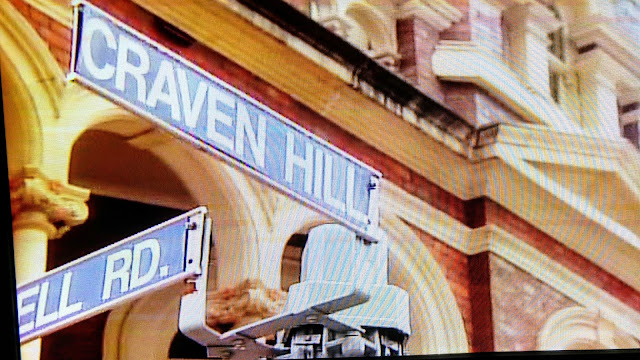 Changing the street signs is another critical plot point.  It's just a shame they look nothing like London street signs. 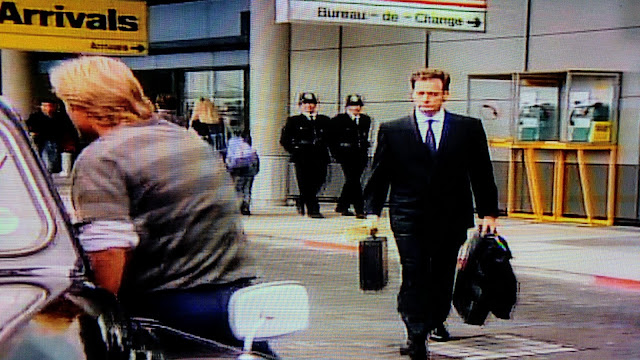 Two Bobbies-on-thebeat. Check!
And - yup - that is Q from STAR TREK (another Paramount show) as the first villain of the week.

The show brought back Peter Graves from the original show.  The ensemble cast also included Tony (Antony) Hamilton, previously the emergency replacement for the late Jon-Erik Hexum on Larson's ill-fated COVER UP.  Jane (V) Badler was latterly parachuted into the cast... but she doesn't appear here.