I first saw this at someone's birthday party way-back-when there was still a novelty in hiring a tape from the local video library and keeping the teeny guests quiet for 90-odd minutes.  This was at the height of ACTION FORCE's popularity (around 1984, at a guess) and MEGAFORCE seemed to me to be a (perfectly entertaining) wannabe.  It's only much more recently that I've realised that it was actually (disastrously) released (at least in the US... I'm not sure they even bothered with a UK cinema release) back in the Summer of 1982.

That's bad timing as G.I. JOE's uber-successful Real American Hero incarnation was only just hitting American toy stores and had't yet become a super-hit.  The TV-plugged Marvel Comic was stoking interest but the syndicated show was still a few years away.

If MEGAFORCE had hit a year later (somehow dodging the RETURN OF THE JEDI Star Destroyer) then it might have been perfectly-placed to capitalise on JOE's success.

To date, the 'Force has been AWOL from DVD and BR (VERY covert operations, it seems) but it does (or, at least, did) occasionally crop-up as a British TV schedule-filler. 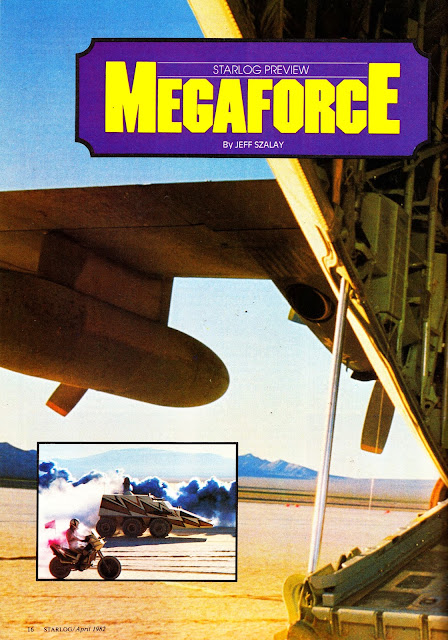 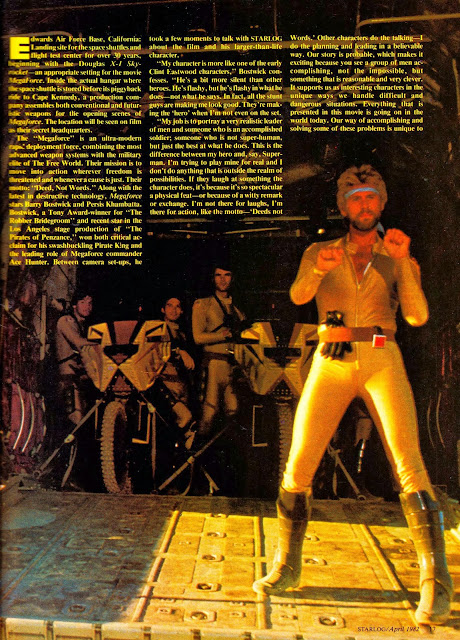 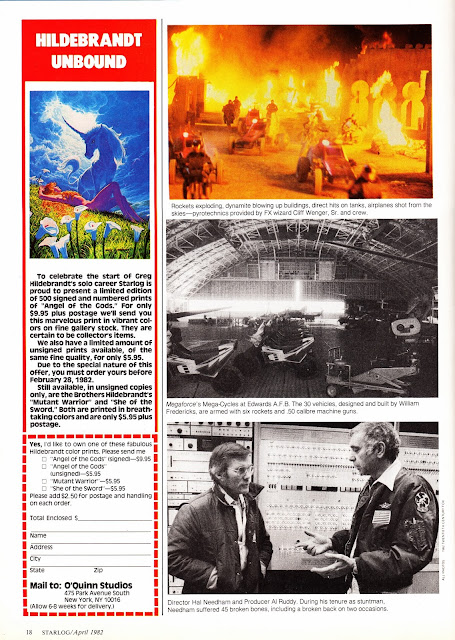 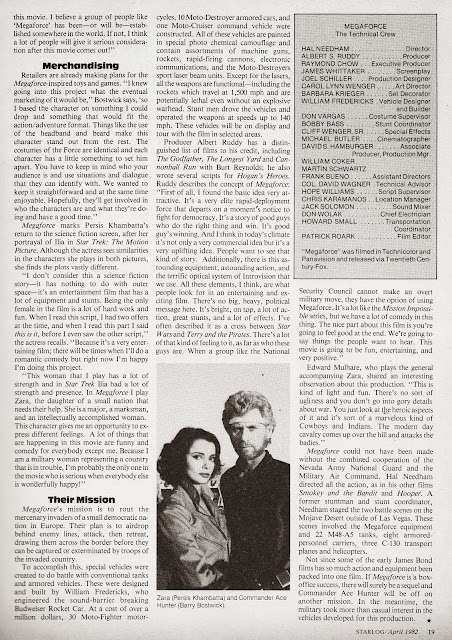