I've reached the end of 1986 and also - at least for the foreseeable future - the last  EAGLE cover gallery.  This post exhausts the last of the scans I've made thus far.

I do have more issues, stretching into at least 1987, in storage so it's entirely possible that I will return to those boxes at some point in the future and scan more.  But - for now - this is the last post in the sequence.

It's been great fun to revisit a comic that - despite its longevity - never seems to have escaped the shadow of its predecessor and seems to have been overlooked (except for the excellent fanzine THE EAGLE FLIES AGAIN which I adored) by collectors and the internet. 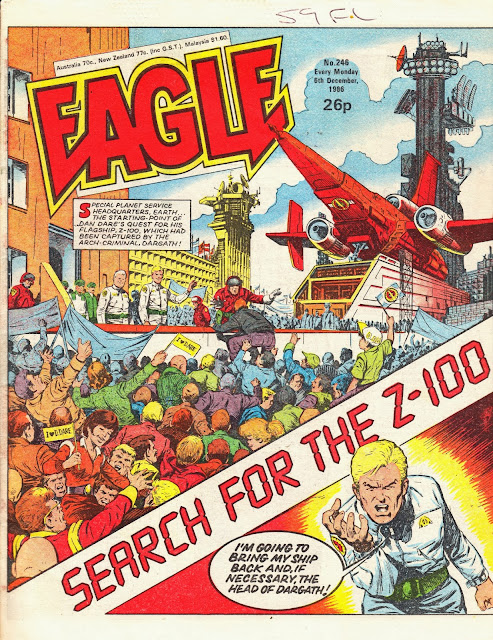 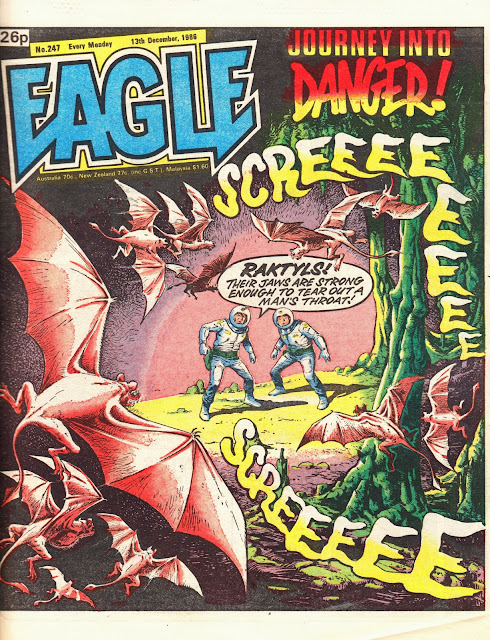 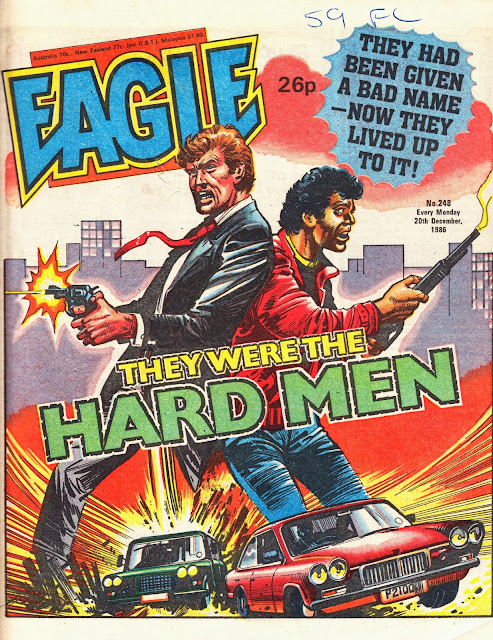 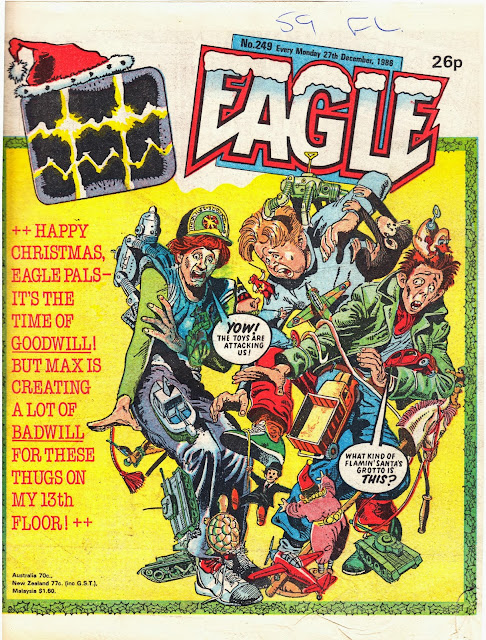