For some reason, I'm missing the 12th issue (although I have a few odd copies of duplicate issues boxed away somewhere and - with luck - I have a copy there) so apologies that this isn't entirely comprehensive.

The 9th issue dispensed with the cover-to-cover fantastic foursome formula in favour of adding an Iron Man back-up.  The shell head was another hardy perennial of the Marvel UK years that shuffled from book-to-book without ever hitting the big time. 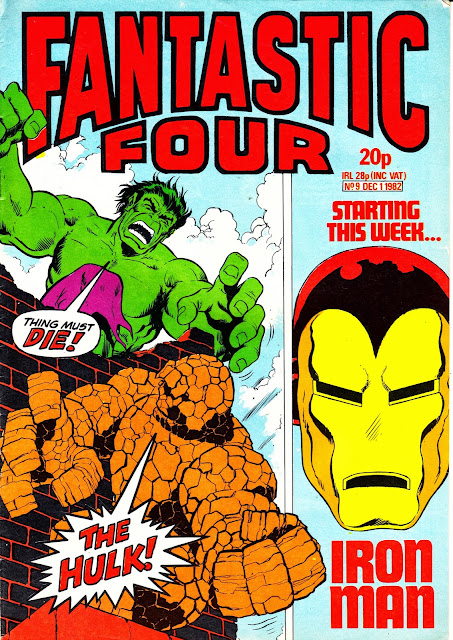 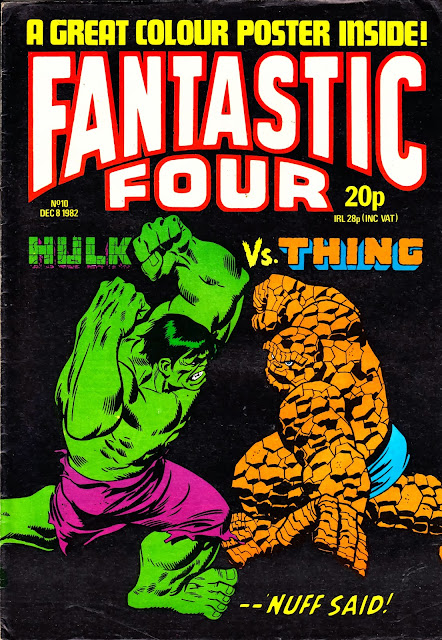 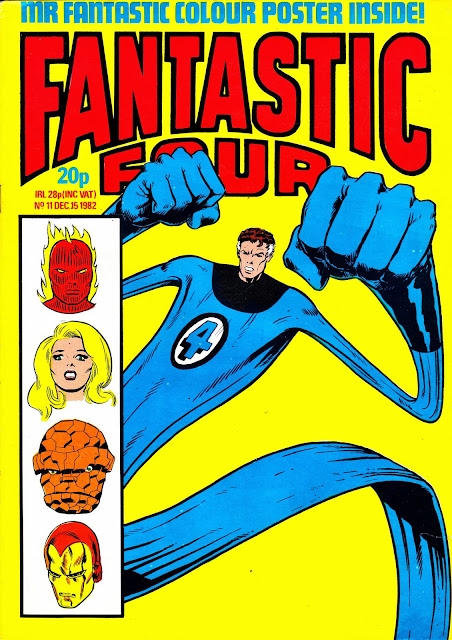 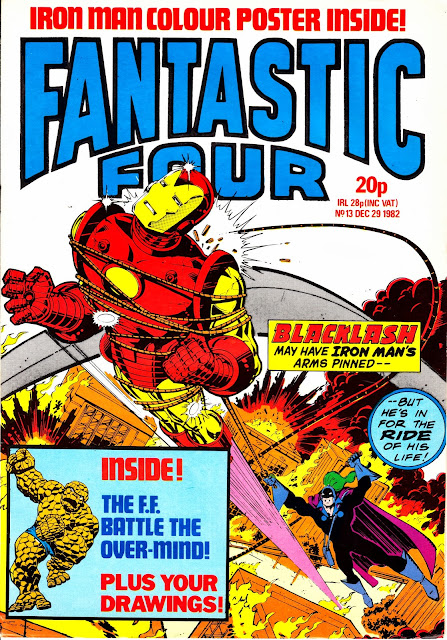