From September 1986: the next four issues of MARVEL UK weekly SPIDER-MAN AND ZOIDS.

The first three issues of the month continued to publish just the two titular strips with the extra pages freed up by dropping the third feature allocated to the Spidey reprints. The Zoids strip, with its weekly deadlines and higher origination costs, was restricted to its traditional page count.

Issue 30 boasted both a revised cover design (possibly intended to make the masthead less unwieldy, although the size and prominence of the toy logo looks locked and possibly contractual, leaving Spider-man to suffer the shrinkage) and the return of the third strip.

The cynic in me suspects that STAR BRAND was selected because it just happened to be written by Jim Shooter, the US Editor In Chief who was a recurring visitor to the British Bullpen during his period at the top. What better way to keep the New York office happy than to reprint Shooter's strips? The concurrent SECRET WARS II was also one of his.

It also demonstrated, along with the SPITFIRE AND THE TROUBLESHOOTERS strip in THE TRANSFORMERS, that the British Bullpen were backing the NEW UNIVERSE. The new publishing line contracted and then collapsed soon after Shooter was shown the door by Marvel's new corporate owners (New World) and Marvel UK dropped both strips as soon as it looked dignified to do so. 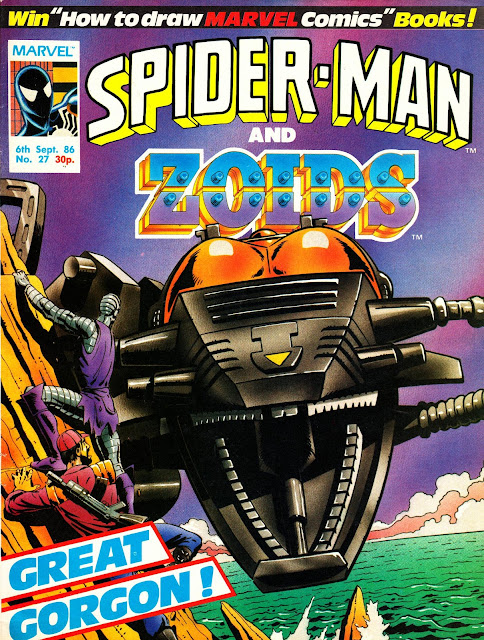 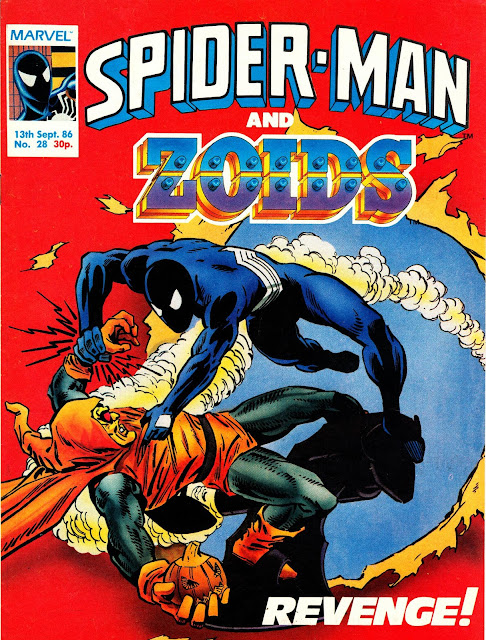 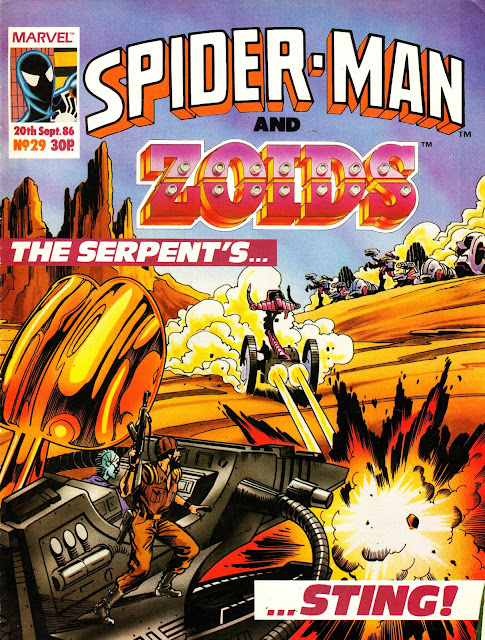 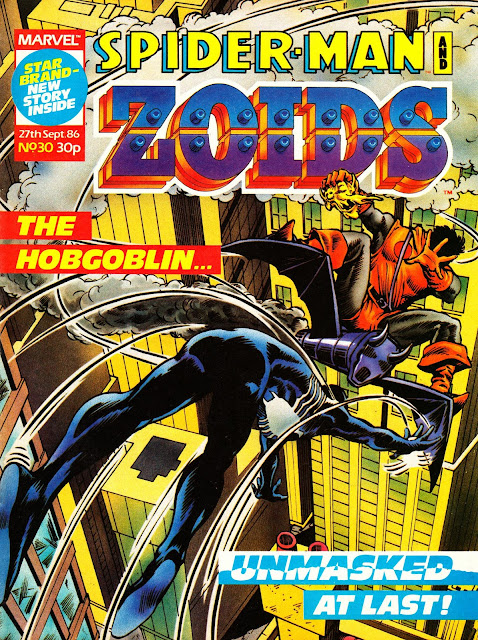