Here's another of the preview pieces from the 1992 DEATH'S HEAD II limited series, a beachhead by Marvel UK into the (briefly) booming (and potentially highly lucrative) US market of the early 1990s.

HELL'S ANGEL had to undergo a swift name change, on both sides of the Atlantic, when the biker group got wind of the character and called in their lawyers.  It seems that the Marvel UK legal team hadn't done their checks very well. 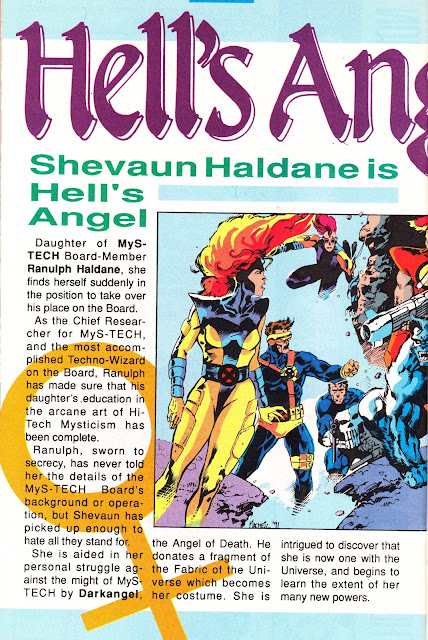 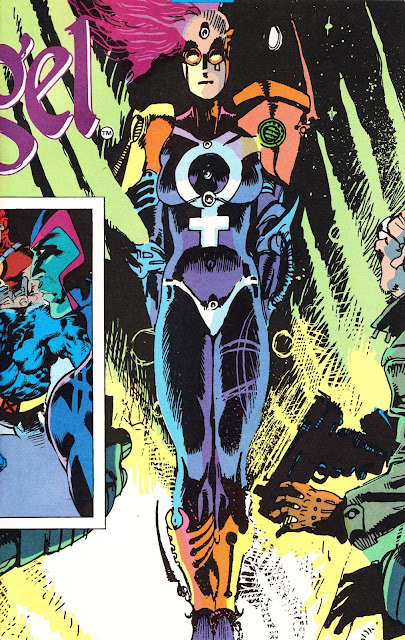