1976: NIGHT OF THE CRABS and paperback sequels

What could be more terrifying than a dose of the crabs?  How about... giant killer crabs?

I'd never seen or heard of these British paperbacks until I spotted a set of four battered copies in a secondhand book store.  Just the whole idea made me laugh-out-loud so - inevitably - I snapped (ahem) them up.

This must have been a steady little earner for the writer and publisher as the paperbacks span a five year period between 1976 and 81.

I must confess, I've not read any of them yet.  The morning and afternoon commute is well catered for by free papers and - besides - I might attract a few weird looks on the tube.  That means - at the moment - there's not much more I can say about these sure-to-be-fine tomes after than to speculate why THE ASYLUM haven't added whopping killer crustaceans to their menagerie of giant-sized animal killer machines. 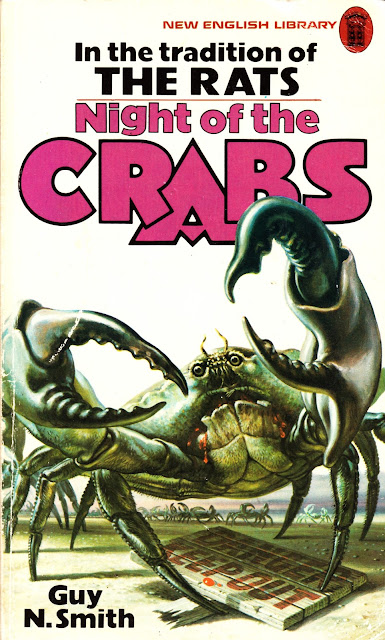 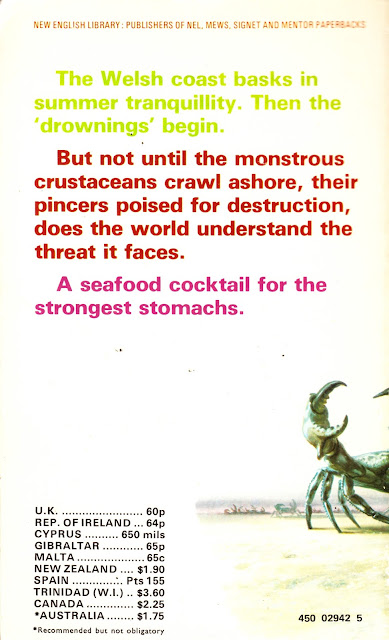 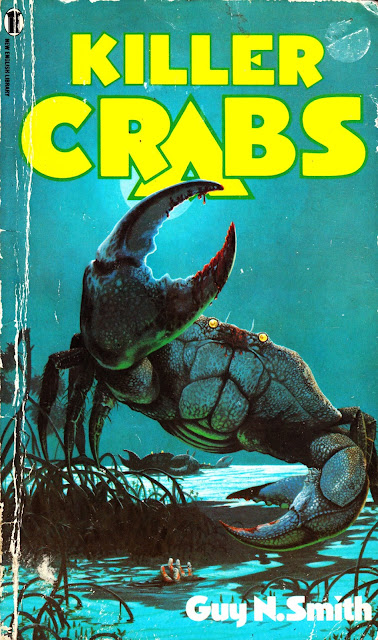 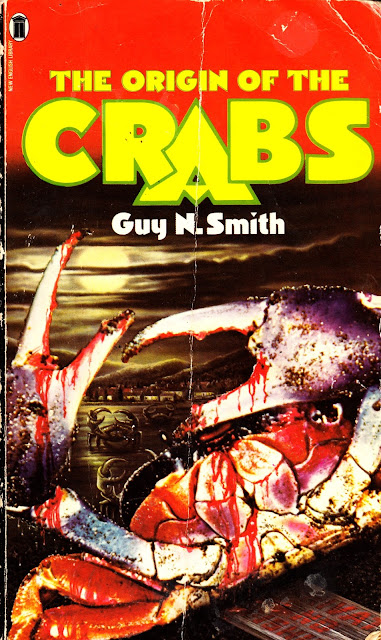 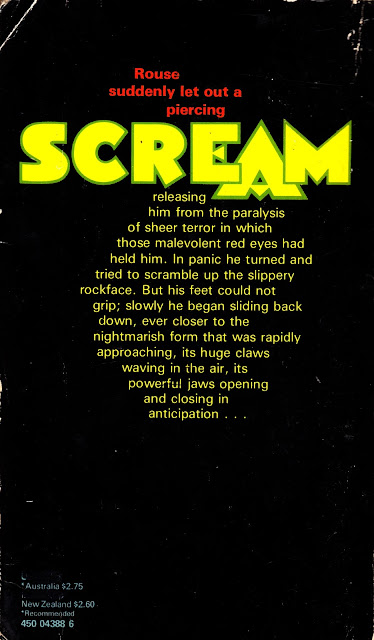 CRABS ON THE RAMPAGE (September 1981) 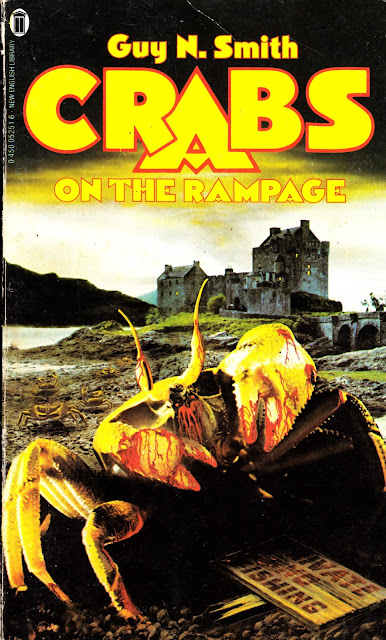 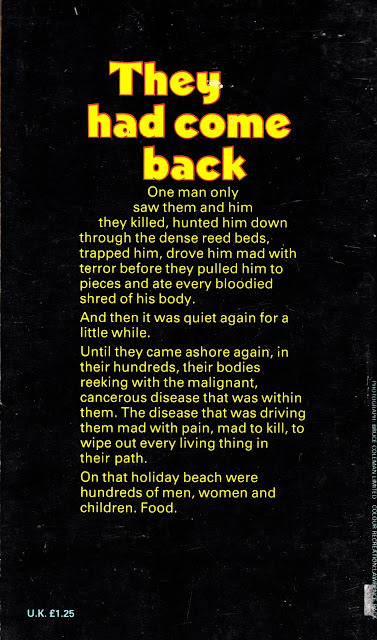 Email ThisBlogThis!Share to TwitterShare to FacebookShare to Pinterest
Labels: 1976, NIGHT OF THE CRABS