Oh dear...  it's been a turbulent six-or-so months over at the MARVEL COMIC.  A relaunch in January, publication suspended by industrial action the following month... and two week's of sub-standard emergency issues the next.  What could possibly happen next?  Howzabout... cancellation?!?

Yup, the bold experiment that was the relaunched THE MIGHTY WORLD OF MARVEL succumbed to poor sales over the summer of 1979, the first victim of Dez Skinn's Marvel Revolution.

Would it have fared better if Dez had left well alone?  Would it have survived if the TV-featured Hulk had remained the anchor strip?  Were the production and distribution problems too much for such a (relatively) young comic?  Was Dez's faith in the power of Godzilla misplaced?  Were readers rejecting the loss of the glossy covers and rejigged interiors in favour of the US originals (if you could find them)?

I'll guess we'll never know but they're probably all contributing factors.  The brand continued - briefly - on the masthead of THE SPIDER-MAN COMIC before vanishing forever.  Numerically, MWOM/ MC continued as MARVEL SUPERHEROES: A MARVEL MONTHLY. 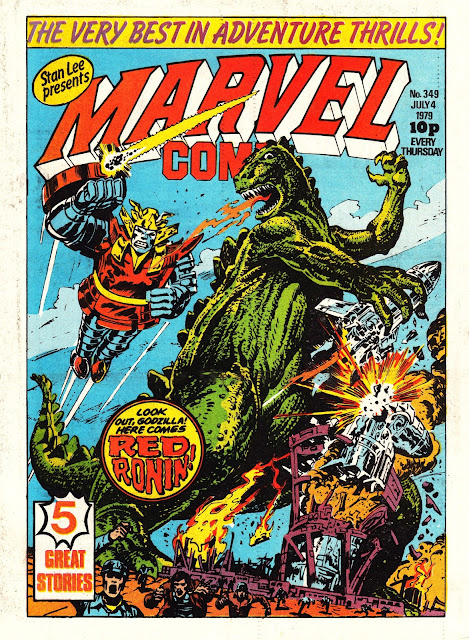 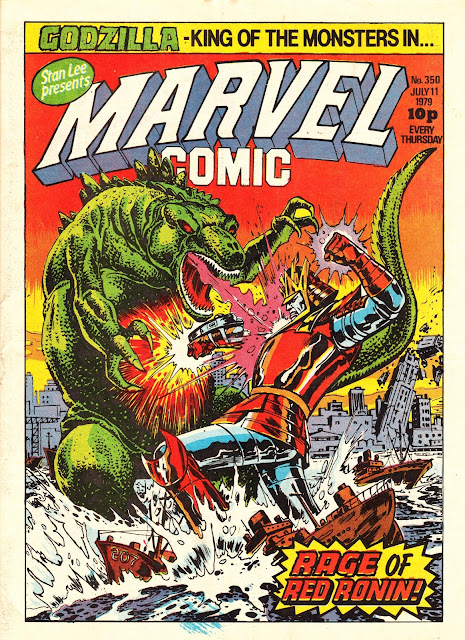 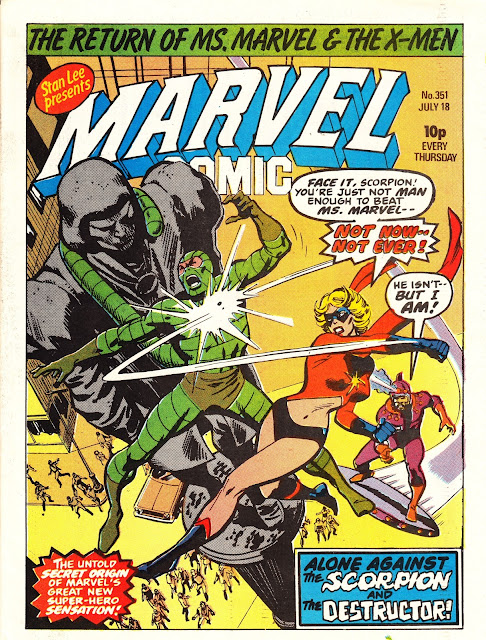 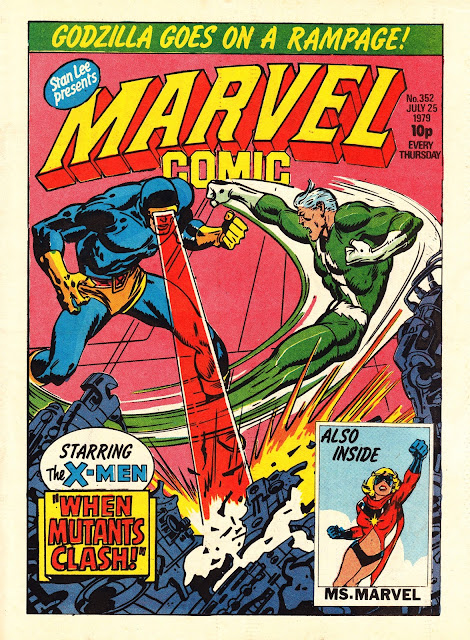 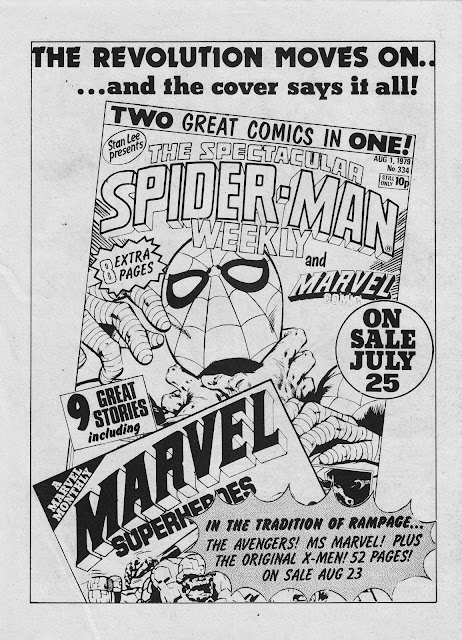