These are the editions of SCOOBY DOO AND HIS T.V. FRIENDS published by Marvel UK during May 1982 (for some reason - probably a production cock-up - someone felt the need to box-out the year on issue 12!).

Once again, because I wasn't able to acquire a complete run, I'm missing the first issue of the month (number 11) which is rather annoying.  Despite the gaps, I still think is a gallery worth running because this comic is so often overlooked when articles recount the history of M-UK.  And... I like Scooby Doo!  Ha! 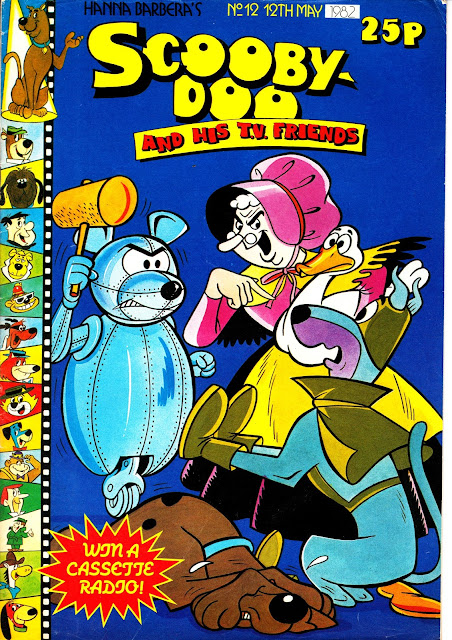 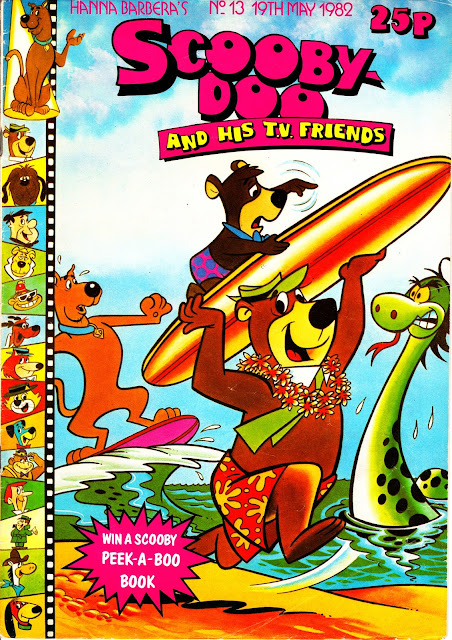 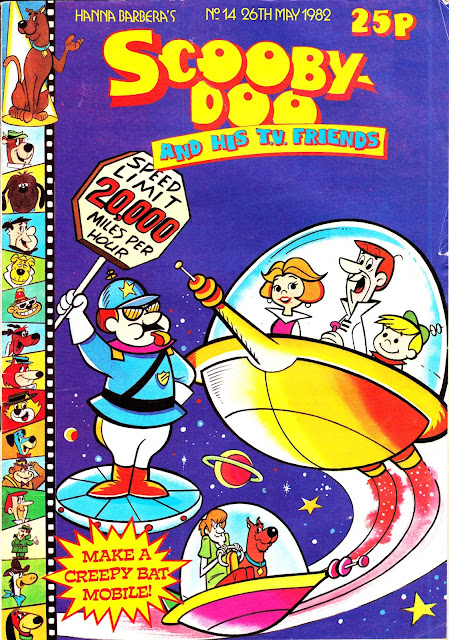