SPLAT is one of those British comics which have been forgotten by history.  I remember it at the time but it never seems to be mentioned anywhere.

Launched in February 1985, it was basically an extended compilation of US newspaper strips with no other editorial material.  These were almost all of a humorous ilk with the exception of (for me) the main attraction: vintage FLASH GORDON (Sunday?) strips printed as a four-page centre-spread pull-out.

I'd long since lost the issues I'd bought at the time and I'd started to think that I'd imagined the whole thing.  Then I found this copy of the first issue - with the free gift still intact - at a London comic book store.

One weird thing is that although it's competently assembled, there's no hint of any publisher information.  It does - very much - remind me the of the (long-defunct) comics section that was included with copies of the MAIL ON SUNDAY when it started and I wonder whether this was an unofficial spin-off, packaged by whoever produced the Sunday insert.  Does anyone have any ideas?

This appeared weekly for a while and I know I got a few more issues simply for the centre-spread strip.  I guess I either got bored - or Splat was cancelled suddenly - as I didn't stick around for long.

The title was a popular one in the mid-eighties apparently.  Prior to this appearing, Marvel UK had announced (in the pages of SPIDER-MAN) plans for a new comic which would have been headlined by GREMLINS (the only confirmed strip).  That never appeared and I have no idea whether this was a coincidence or whether the mysterious publisher of THIS Splat was trying to piggyback any industry marketing M-UK had already conducted.  There was also a Thames TV children's magazine programme, the decidedly less long-lived successor to MAGPIE, airing as part of the CITV afternoon block around the same time.  Again, maybe both publishers thought they could make the most of the association. 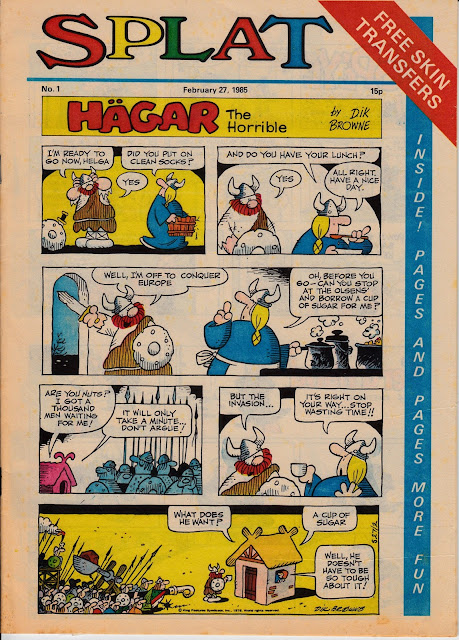 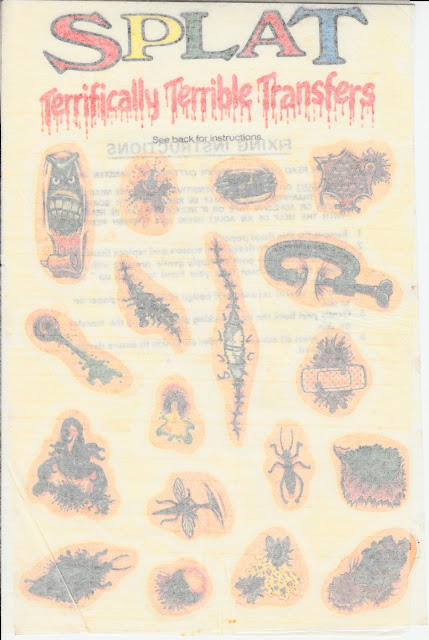 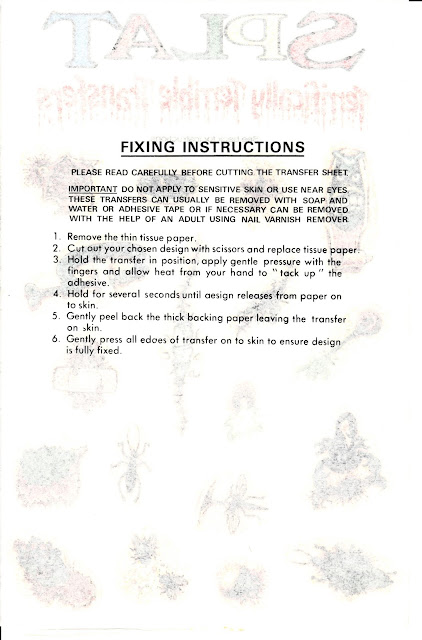