I've decided to devote some of my posts for the rest of the year to building up to Marvel's revival of the M-UK sub-universe (as originally seen in the GENESIS 92 line and OVERKILL in the UK between 1992-94) in the new limited series, REVOLUTIONARY WAR, currently on-the-board for launch next January.

It all adds to the fun, will hopefully stir some long-buried memories and act as a primer (not Plasmer) for the new series when it arrives.

It will be lovely to think that Marvel (or Panini in the UK) will reprint some of the original work or issue a dedicated (one-shot?) HANDBOOK TO THE MARVEL UK UNIVERSE as a prelude.  Fingers-crossed but - in the meantime - I'll do my best to fill the gap.

The most sensible place to start would seem to be the MU version of these very islands: 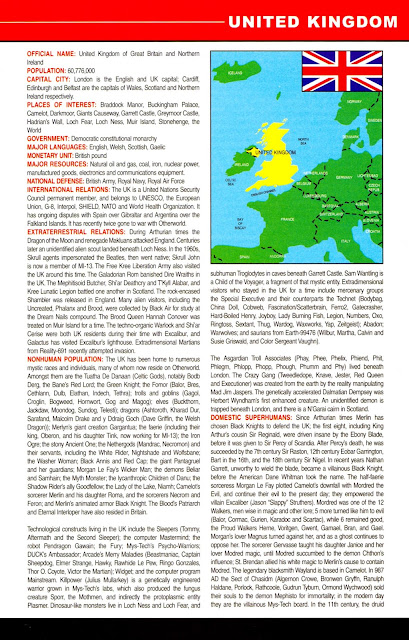 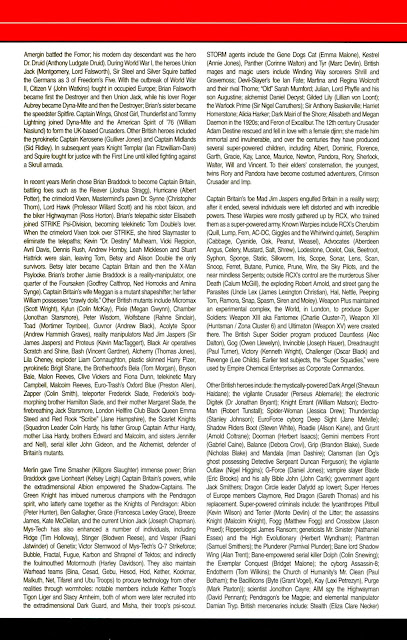 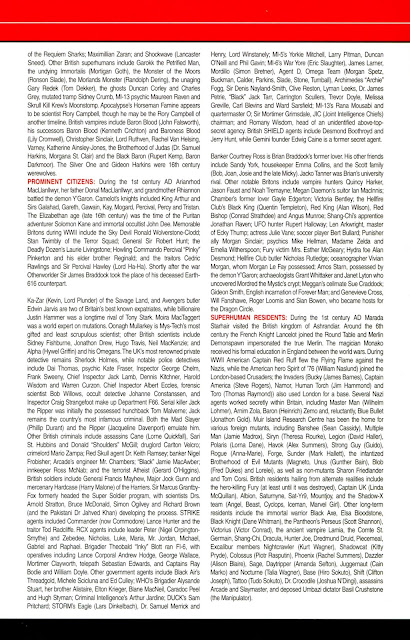 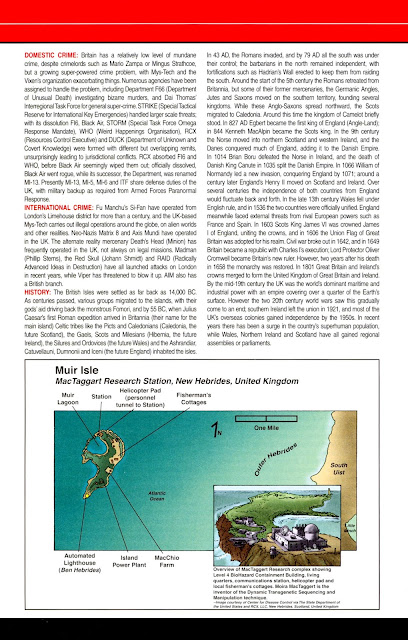 Originally published in the MARVEL ATLAS.