1990: PRIMETIME MAGAZINE ISSUE 16 AND THE UNPUBLISHED THE BOX

From 1990: the 16th, and final, issue of British television fanzine/ magazine PRIMETIME.  And a tease for something that never actually launched.

As fara as I know, the unpublished version of THE BOX has no relation (other than name and subject matter) with the really rather good (but very shortlived) Haymarket magazine of the same name that appeared, for three issues over six months, in 1997.

It joins the list of never-published or shortlived TV magazines that also includes Marvel UK's PRIMETIME (just a single special, again unrelated to this magazine, published before the magazine department was closed) and a DWB/ DREAMWATCH spin-off the details of which I must unearth and share some day. 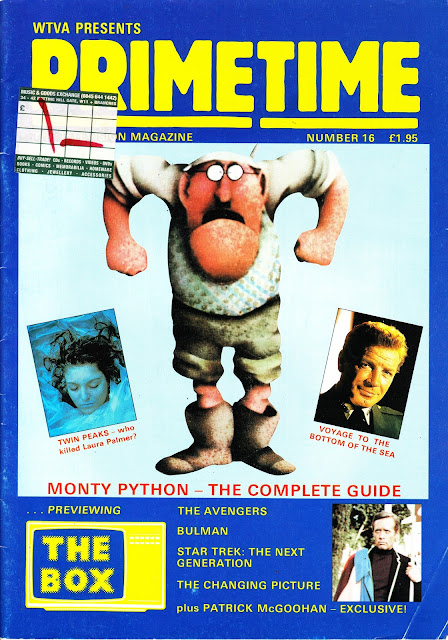 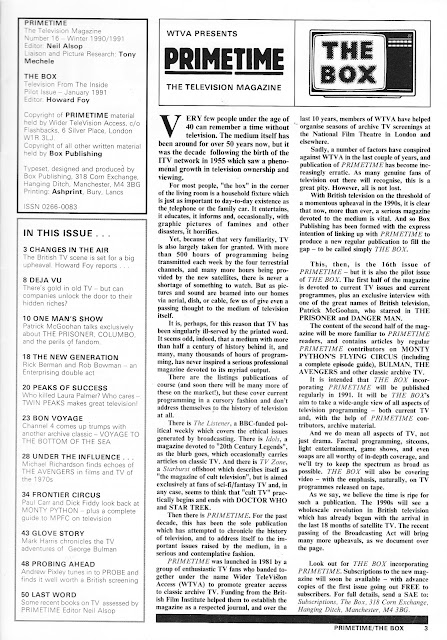 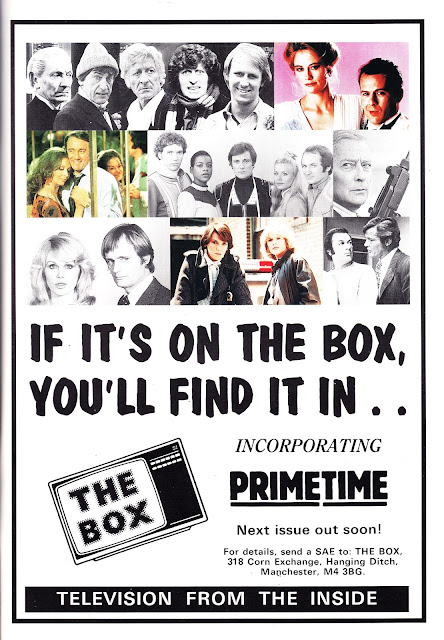