The teleflick - which could never hope to compete with the recent big-screen blockbuster so don't even bother mocking its 'limited' ambitions - is a few notches above the two CAPTAIN AMERICA movies but not quite in the league of THE INCREDIBLE HULK.  US TV certainly liked to indulge in supernatural scarefare during this golden age of small-screen movies and critics would be better off looking at it in that context than comparing it with the mega-budget SFX-fests of today.

The release of the new movie reminded Universal that they still had this in their vaults and they released it on DVD just before the film opened, giving fans of the era and teleflick collectors a chance to upgrade their bootlegs. 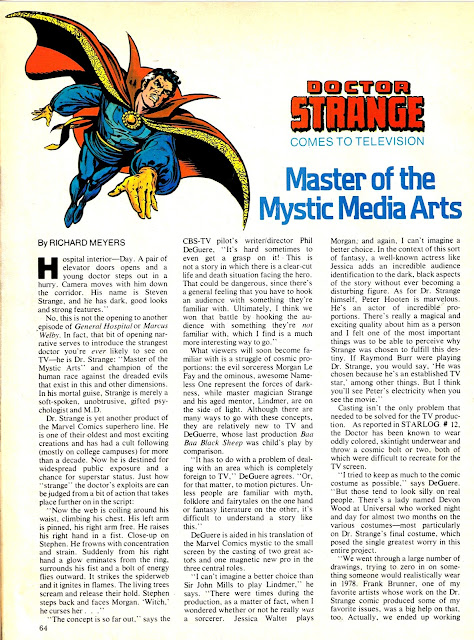 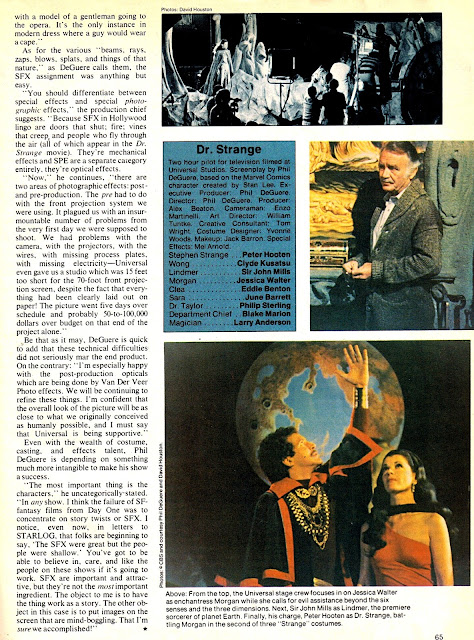