Martin, who's other credits included gone-in-a-mo Seventies SFer FANTASTIC JOURNEY and a stint on DALLAS, was one of those samm-screen mainstays who never seemed to shine but had plenty of work.  I've not seen him ina nything new for decades but I was still sad to note his passing. 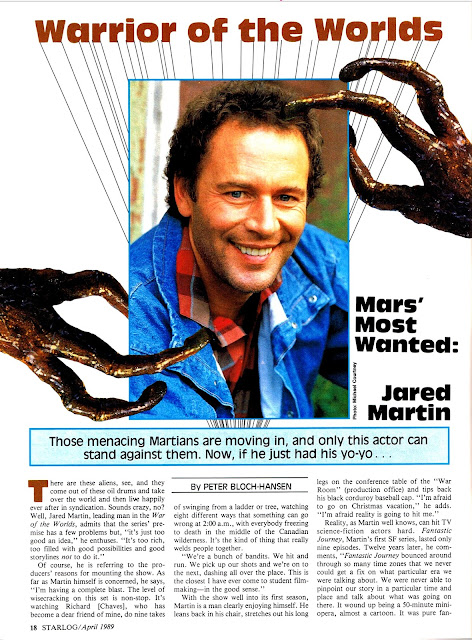 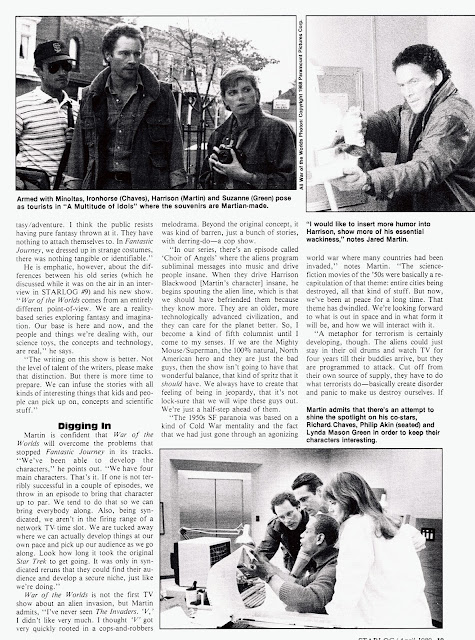 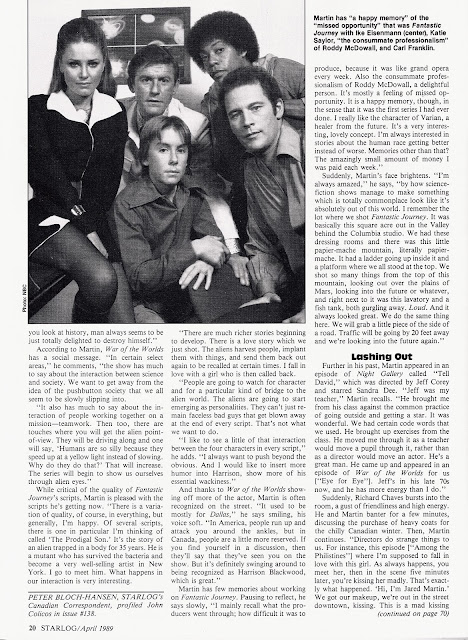 Email ThisBlogThis!Share to TwitterShare to FacebookShare to Pinterest
Labels: STARLOG MAGAZINE, THE WAR OF THE WORLDS