From 1978: Back to the first superhero screen boom: the explosion of superpowered TV shows that filled the airwaves - with various degrees of commercial and creative success - back in the late 1970s.

This STARLOG MAGAZINE article is a fun upsum of what was shooting at the time... And also demonstrates the lack of attention to detail by studio publicity people who sem to be quite happy for pictures of the Green Goliath to circulate... in slippers!  It is possible to see them by attentive viewing of the DVD's (and probably more so on the HD releases) but they have a picture quality above-and-beyond how anyone watched the show when it first aired.  But a still in a national (international!) magazine is something else.  But it is fun.  The picture is - incidentally - from the TERROR IN TIME SQUARE location shoot. 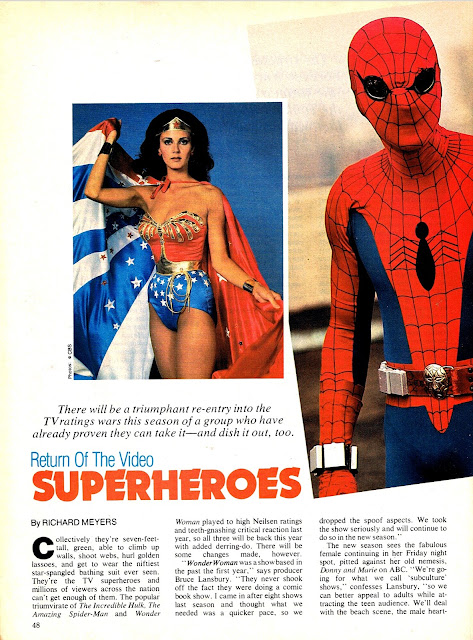 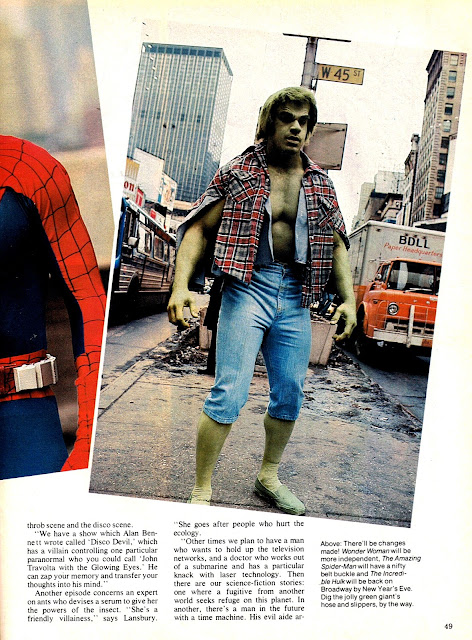 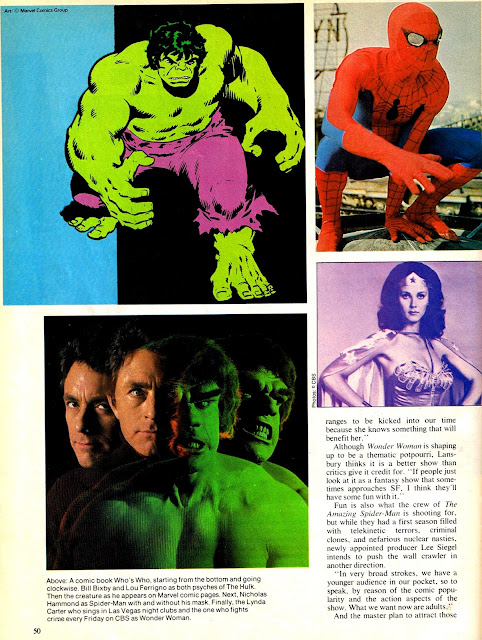 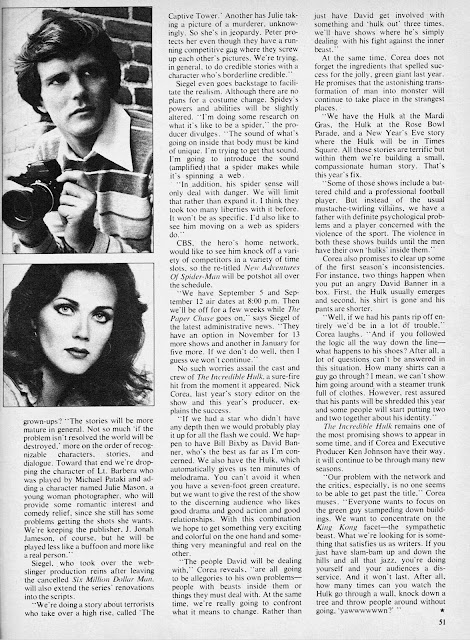